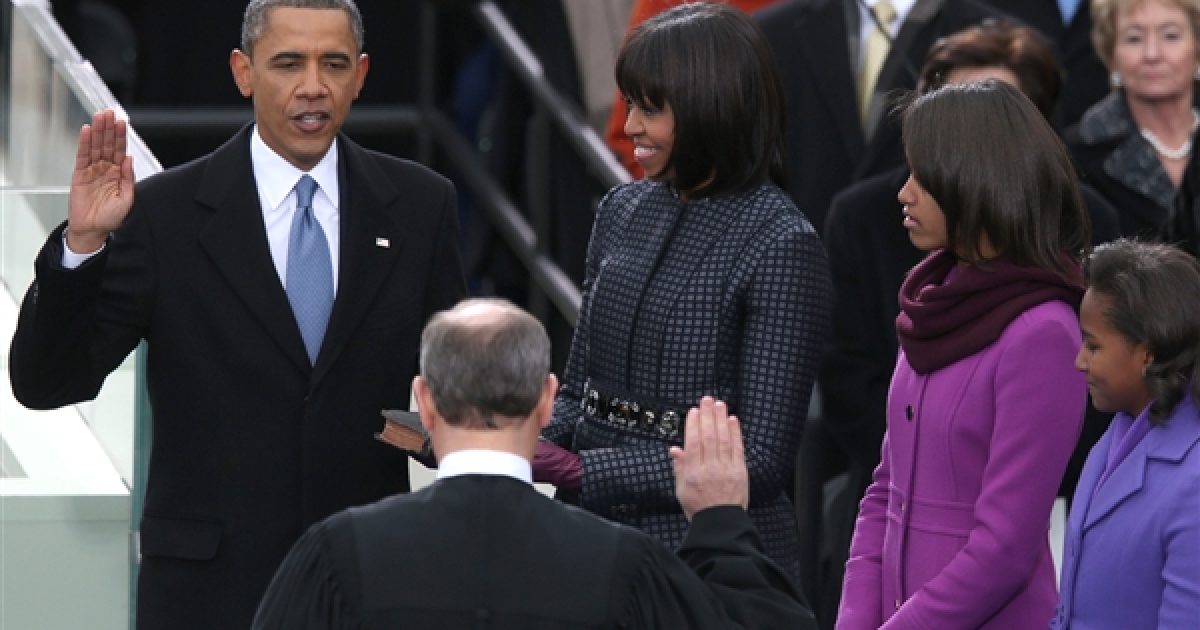 If anyone is in need of any further proof that President Barack Obama and his administration are a direct threat to public safety and the “general welfare”, here it is-

The Department of Homeland Security has started releasing hundreds of illegal immigrants held in local jails in anticipation of automatic budget cuts, in a move one Arizona sheriff called politically motivated — and dangerous.

Pinal County Sheriff Paul Babeu said Tuesday that Immigration and Customs Enforcement released more than 500 detainees in his county alone over the weekend. A spokesman for Babeu told FoxNews.com that ICE officials have said they plan to release a total of nearly 10,000 illegal immigrants.

Babeu described the move as a “mass budget pardon” and suggested the administration was going to unnecessary lengths to demonstrate the impact of the so-called sequester.

“President Obama would never release 500 criminal illegals to the streets of his hometown, yet he has no problem with releasing them in Arizona. The safety of the public is threatened and the rule of law discarded as a political tactic in this sequester battle,” he said. – Fox News

Any way you cut it, this is a dangerous politically motivated maneuver coming from a President who absolutely refuses to not only restrain spending, but also refuses to prioritize spending, public safety be damned.  There is absolutely no grounds whatsoever for prematurely releasing prisoners- especially when the reasoning behind your cuts is based on what are essentially phony budget cuts to a 3.8 trillion dollar budget.

In 1980, it was Fidel Castro. who in an act of spite towards the United States released thousands of prisoners and mentally ill persons in what became known as the Mariel Boatlift.   We now have an American president- Barack Obama – whose extreme malice towards his own country is directly responsible for endangering the people he was elected to protect and serve.