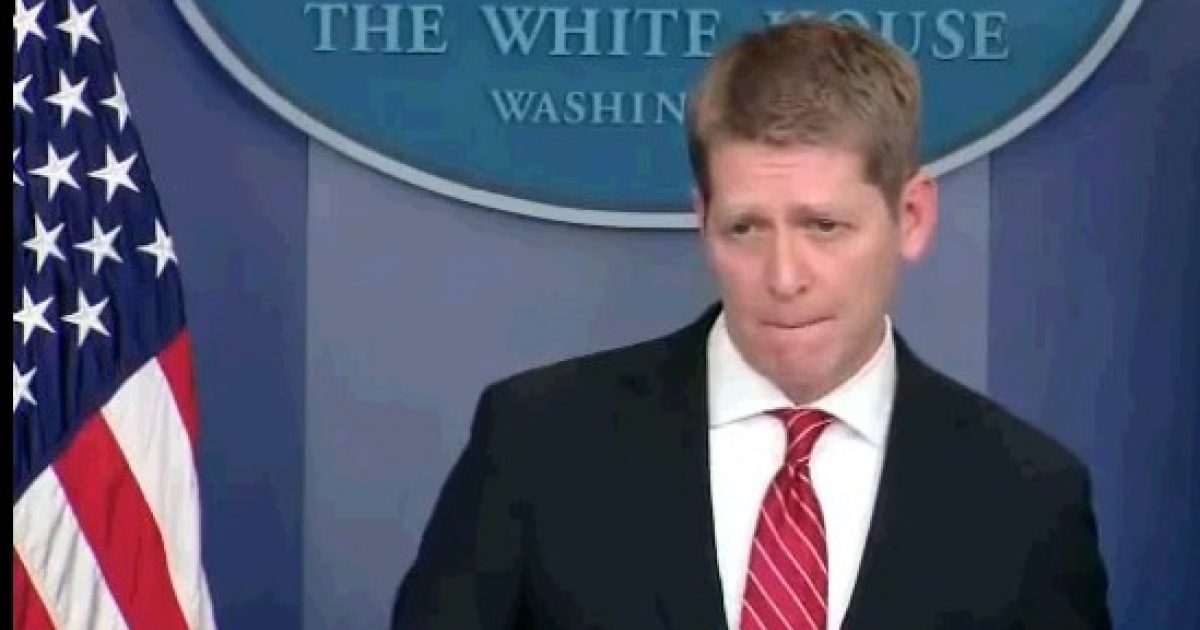 Video:Obama Mouthpiece insists that OFA is “Totally Independent” from the White House

Via GOP Rapid Response, fresh video of White House Press Secretary Jay Carney as he tries (and fails) to sell the unsellable to a skeptical White House Press Corps.  And his body language would seem to indicate that he is clearly not enjoying it.

I give you today’s Washington theater of the absurd, on the heels of revelations that Obama For America…er…Organizing for Action is, um, facilitating access to the White House.  Per the NYT:

But those contributions will also translate into access, according to donors courted by the president’s aides. Next month, Organizing for Action will hold a “founders summit” at a hotel near the White House, where donors paying $50,000 each will mingle with Mr. Obama’s former campaign manager, Jim Messina, and Mr. Carson, who previously led the White House Office of Public Engagement.

Giving or raising $500,000 or more puts donors on a national advisory board for Mr. Obama’s group and the privilege of attending quarterly meetings with the president, along with other meetings at the White House. Moreover, the new cash demands on Mr. Obama’s top donors and bundlers come as many of them are angling for appointments to administration jobs or ambassadorships.

We’ve come a long, long way from the halcyon days of 2007, in which young, fresh-faced Barack Obama promised us the most transparent administration evah.  Transformational, indeed.

We are now reduced to the sad-sad-spectacle of Jay Carney trying to sell the press on the notion that an organization once dedicated to the election and reelection of Barack Obama (and whose website, for cryin’ out loud, is Barack-Obama-dot-com) is somehow “independent” from its former namesake now that it has shifted into perma-campaign mode.  Sure, and I’ve got a bridge in Brooklyn to sell you.

Good on GOP Rapid Response to cut and post this so quickly.  Click to watch Carney squirm before running off the stage.