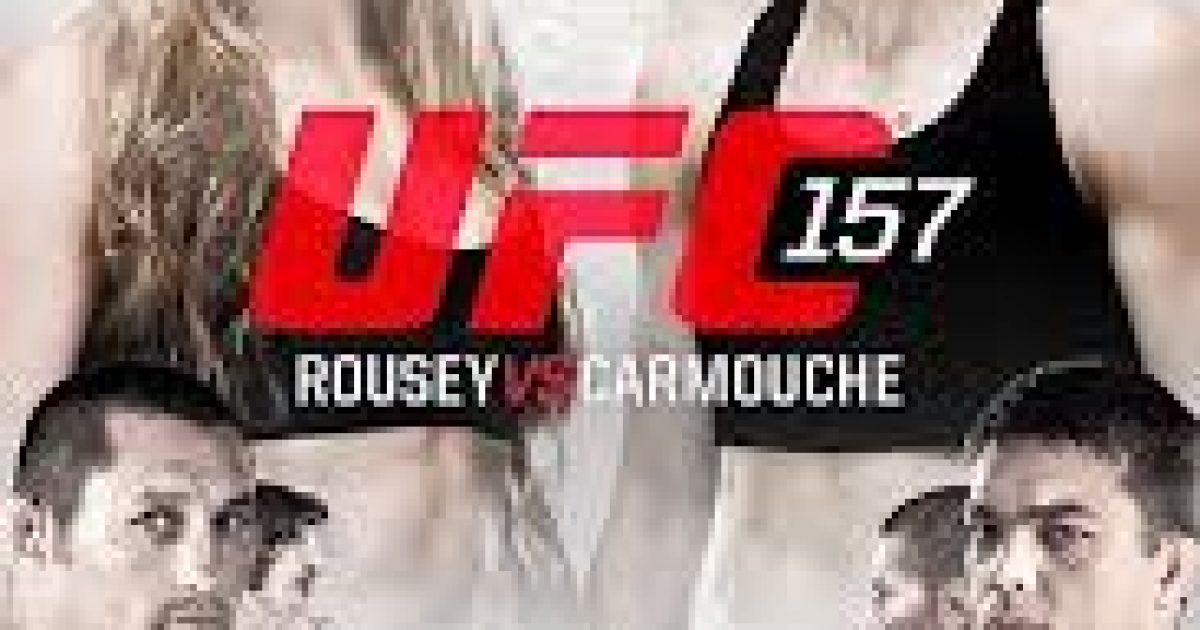 After much hype and speculation, UFC 157 is, at long last, upon us.  This is an historic card for the UFC, headlined by its first-ever women’s title fight; but there is plenty of action beyond the main event.  Let’s take a quick look at the main card:

Josh Koscheck v. Robbie Lawler:  We’re looking at a couple of veterans coming off of long layoffs and looking to claw their way into the welterweight title picture.  Although Lawler has nice hands he is susceptible to takedowns, and Koscheck is a former NCAA wrestling champion.  I think this should go the distance, unless Lawler manages to stun Kos early.  PICK: Koscheck by decision

Court McGee v. Josh Neer:  Two guys looking to break a losing streak.  the winner gets to reset himself and lives to fight another day; the loser may well face getting cut from the promotion. This especially rings true at 170. I like McGee to win this one, with a big if: it’s his first fight at 170 after competing as a middleweight.  PICK: McGee by decision

Uriah Faber v. Ivan Menjivar: A must-win for The California Kid.  At stake is Faber’s continued status as a contender in the 135-pound division.  A loss to Menjivar could relegate Faber to gatkeeper status at best, but would likely send him to the chopping block.  Menjivar has had a nice run so far, but needs a win over someone like Faber in order to enter the title picture.  I expect Faber to take this to the ground and fight for his life.  PICK: Faber by decision

Dan Henderson v. Lyoto Machida:  Here is your 205-pound #1 contender fight, as the winner is certain to face the winner of Jones-Sonnen later this year.  Hendo missed out on his earlier title shot due to a knee injury, and the Dragon is coming off a big KO over Ryan Bader.  My brain tells me to pick Machida because he is notoriously difficult to take down, and his Shotokan counterstriking is almost tailor-made for a wrestler like Hendo.  However, my heart tells me that Dangerous Dan need only catch Machida once with that nuclear right hand.  Plus, my dad told me never to pick against the old man.  PICK: Henderson by KO

Liz Carmouche v. Ronda Rousey:  On paper, this appears to be a bit of a lopsided matchup.  That’s no knock on Girl-Rilla, but rather a testament to Rousey’s skill and ability. At long last, we get to see what the hype was all about.  Barring a major (some say cataclysmic) upset, I expect the judoka to end this in short order.  PICK: Rousey by submission or gruesome arm snappage (armbar)

PS:  I think we’ll soon start hearing calls for Cristiane “Cyborg” Santos to come down to 135, and that is a fight to make if Rousey wins convincingly.  Per the champ: “Come down to 135 or I don’t have time for you“.