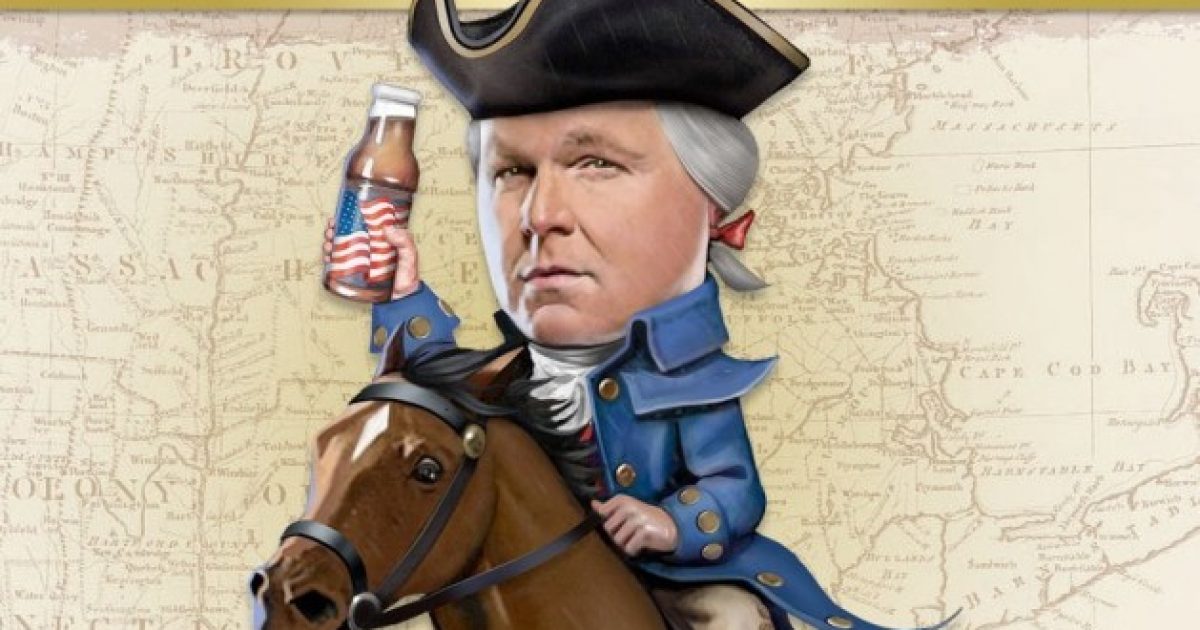 That is the headline of a Washington Examiner story today about Rush Limbaugh’s rant about how he was ashamed of his country. A sentiment that many of us share with my ‘Big Buddy’ on the right, El Rushbo.

The story states that “Limbaugh explained that both political parties in Washington refused to stop spending and used alarmist scare tactics every time anyone proposed cuts to government programs.”

“I’ve said the same things over and over for 25 years,” Limbaugh said, adding that it didn’t matter who was in power. “It’s the same stuff, it’s the same threats, it’s the same arguments, over and over nothing ever changes.”
“We just keep spending more money, we create more dependency, we get more and more irresponsible one crisis to the next, all of them manufactured,” Limbaugh added. “Except for the real crisis that nobody ever addresses and that is we can’t afford it.”-Rush Limbaugh, Washington Examiner

I agree that Rush’s frustration reflects the Tea Party movement’s ongoing frustration over government overreach and irresponsible spending. But today’s Tea Party movement is not what it was in 2010. Since then, many of these self-proclaimed “Tea Party Patriots” have let their influence inflate their egos. These egomaniacal activist have co-opted the movement so much, that the Tea Party has splintered into a slew of factions, some teetering on the fringe of insanity. The Tea Party has lost its ‘Mojo’.

So while Rush would be the ideal personality to kick-start a once fresh and influential movement, the “Tea Party leaders” need to put their egos aside and focus on the principles that first animated the movement.