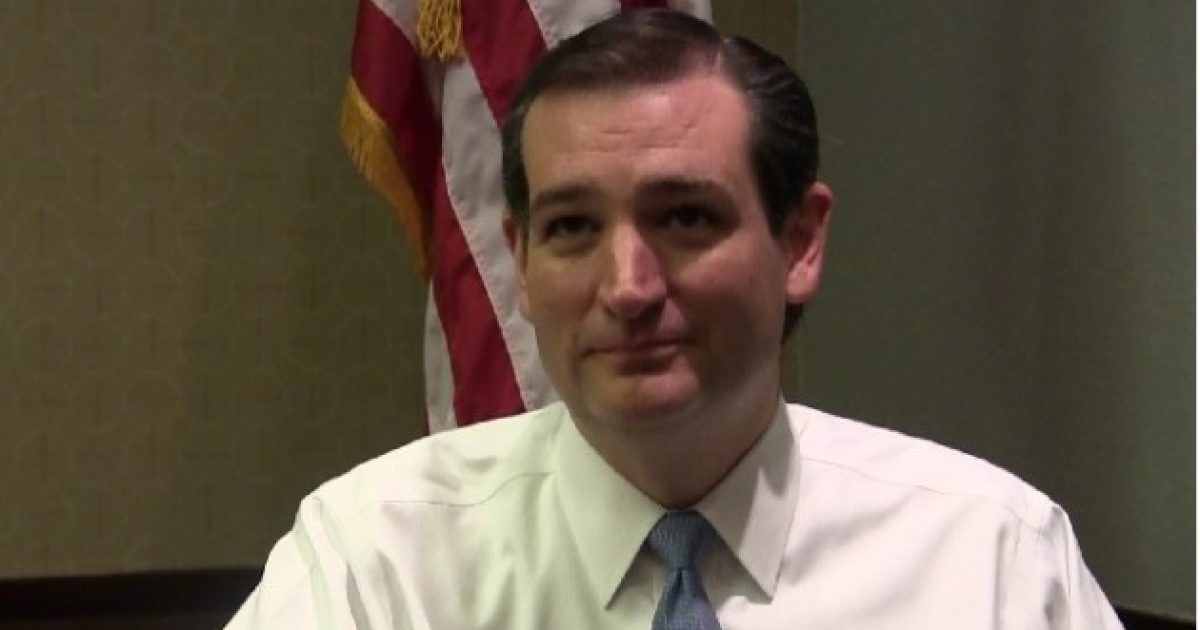 “If confirmed, Senator Hagel would be the most controversial Secretary of Defense in history,” said Sen. Ted Cruz. “In the last 50 years, no other Secretary of Defense has been confirmed with more than three members voting against him and in the entire history of the position, no one has been confirmed with more than 11 ‘no’ votes. Given Senator Hagel’s disturbing record on foreign policy and poor confirmation hearing performance, he lacks the trust and confidence needed to serve as Defense Secretary at such a critical time.”