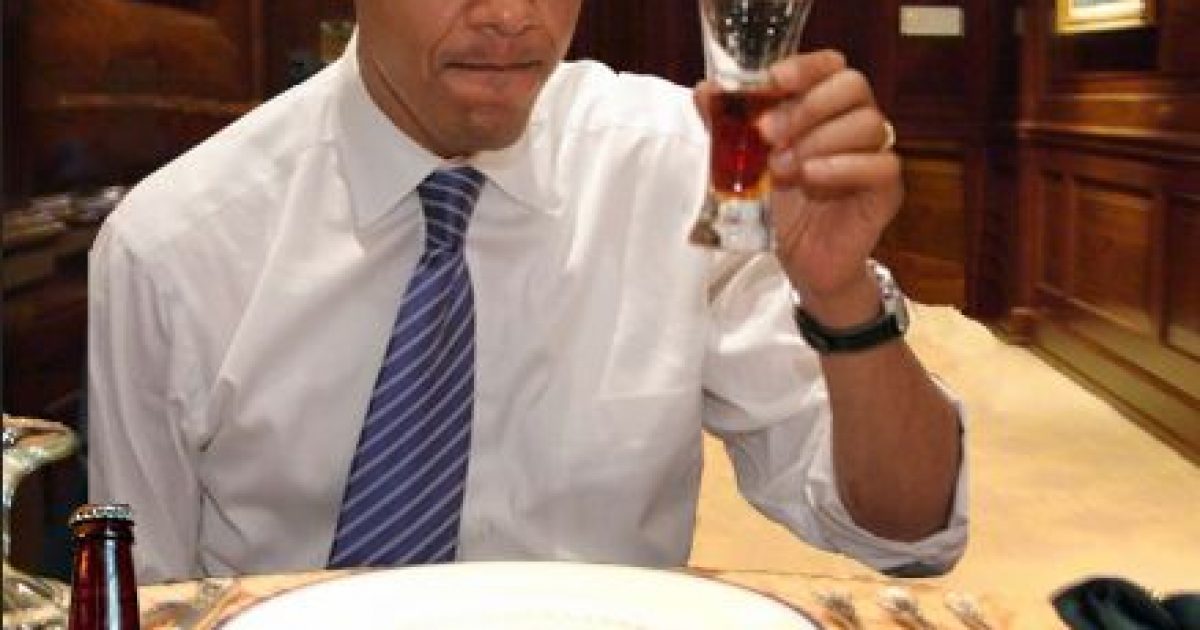 If Congress won’t act soon to protect the future generations, I will, I will direct my cabinet to come up with executive actions we can take now and in the future  to reduce pollutions. – President Barack Obama

Earlier today, House Speaker John Boehner said that he didn’t “think that he (Obama) had the ability to impose a national energy tax on Americans without the authority of Congress.”  Reading between the lines, Boehner is saying that if Obama enacts any executive order framed in the form of a tax raising directive, it would violate the constitution, as only Congress is allowed to pass legislation that raise taxes on Americans.

“I don’t know what actions the president thinks he can take I don’t think he has the ability to impose a national energy tax on Americans without the authority of Congress.” –Speaker John Boehner

Another one of President Obama’s most outspoken critics of his policies has been Florida Congressman Tom Rooney, who offered up this response to the President’s threat of unilateral executive action-

How are our families, small business owners and farmers supposed to cope with higher energy costs than we’re already facing? The President said the first question we should ask ourselves is how to bring more jobs to our country, but all of his proposals will cost us many of the jobs we already have. A national energy tax is a nonstarter in the House, and the President has no authority to impose one on his own.- Rep. Tom Rooney

Some congressional Republicans continue to privately discuss the idea of impeaching the President were he to continue bypassing Congress and ignoring the constitutional limitations on his authority. Share the post below.