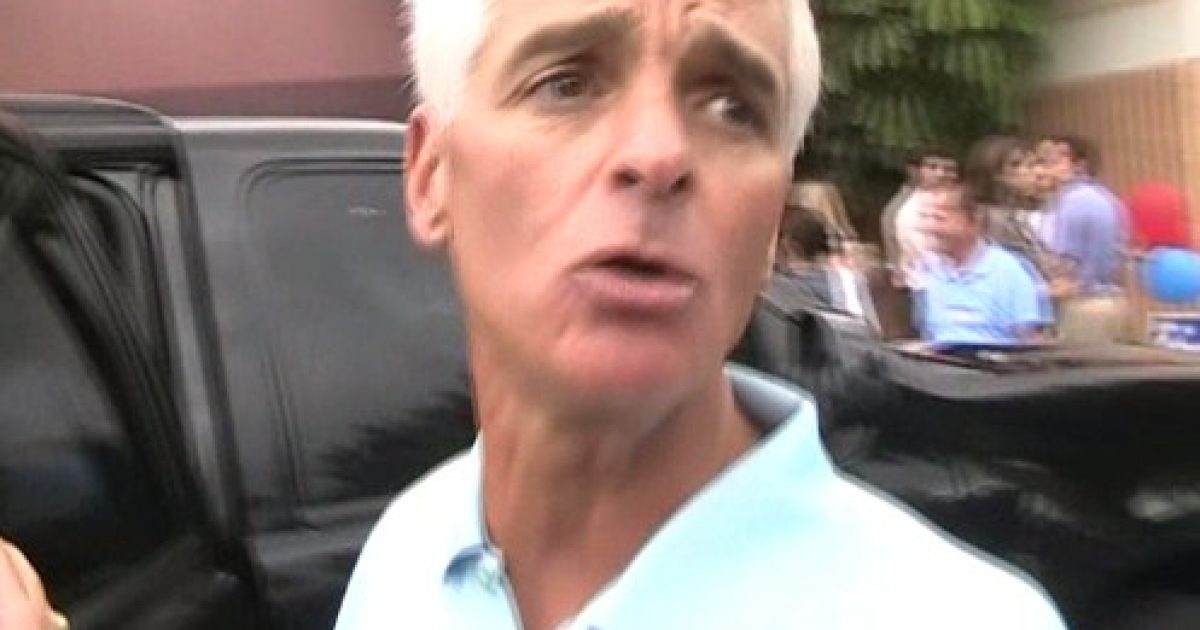 2012 brought a rematch after Israel dispatched Hollywood Police Officer Louie Granteed in the Democratic Primary setting up another face-off with Lamberti.  Although Lamberti was the better funded favorite, Israel scored an upset victory to take the sheriff’s office.

Now The Shark Tank hears that a third Lamberti-Israel rematch may be in the works.

Although elected as a Republican, Lamberti has close ties to former Governor Charlie Crist. Lamberti’s Undersheriff Tom Wheeler, widely credited with engineering Lamberti’s appointment to the sheriff’s office by Crist, was the former governor’s frat brother and college roommate.  Wheeler was appointed Undersheriff although he had a total lack of law enforcement experience, a job that paid $167,000-a-year.

Sources tell The Shark Tank that Lamberti will maintain his profile by joining a private investigation firm with local P.I. and current Chairman of the Broward Republican Executive Committee (BREC) Rico Petrocelli with funding for the new venture coming from former Broward Republican County Chairman Richard ‘Dick’ DeNapoli.  Despite these Republican ties, Lamberti is expected to switch to the Democratic Party if Crist elects to seek a return to the governor’s office as a Democrat. Lamberti would presumably challenge Israel in the Democratic primary.

Veteran Democratic political consultant Judy Stern, who supported Lamberti, has complained that Lamberti’s reelection effort, run by BSO External Affairs Liaison Danielle DiNicola, was ineffective.  DiNicola was paid $77,000 as a BSO employee at the same time she was paid at least $90,000 to run Lamberti’s failed effort.   Stern is expected to helm a possible Lamberti comeback bid.

Lamberti could, of course, elect to challenge Israel as a Republican; Lamberti did, in fact, defeat Israel on the Republican ticket in 2008, albeit doing so with a harsh negative campaign engineered for Lamberti by legendary Republican political consultant and “Prince of Darkness” Roger Stone at the behest of Republican moneyman Scott Rothstein.  Rothstein was later indicted and jailed in a $1.6 billion Ponzi scheme which rocked South Florida.

Israel, who has moved quickly to plant  his imprimatur on the sheriff’s office, discharging officers appointed and loyal to Lamberti.  The ex-sheriff has come under substantial criticism for his decision to pay out $4.5 million in unused sick leave and vacation time to his top departing brass. According to county sources, Lamberti’s BSO was at least $12 million in the red for the current fiscal year before the massive financial gift to rematch.Lamberti’s inner circle.