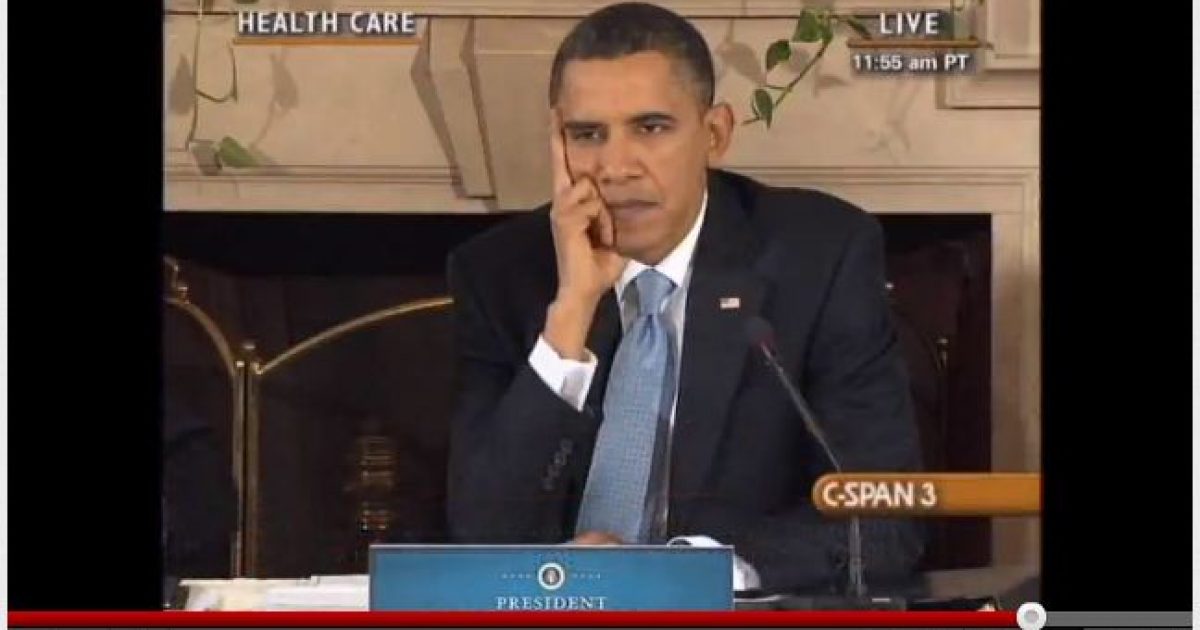 Tonight on Fox News’ Hannity, Congressman Charlie Rangel went off his Democratic party’s talking points when he told Sean Hannity that the majority of ‘the rich’ in this country do not pay taxes.

Yes, Rangel believes that the rich don’t pay taxes, contradicting President Obama’s  claim that ‘the rich’  who pay most of the taxes in the country, can afford to pay even more. Obama, Wasserman Schultz and the rest of Democrats in Congress believe that wealthier Americans should help redistribute their wealth to the less fortunate by paying a higher tax rate..

Most of them (Rich people) don’t pay any taxes,at all.-Congressman Charlie Rangel