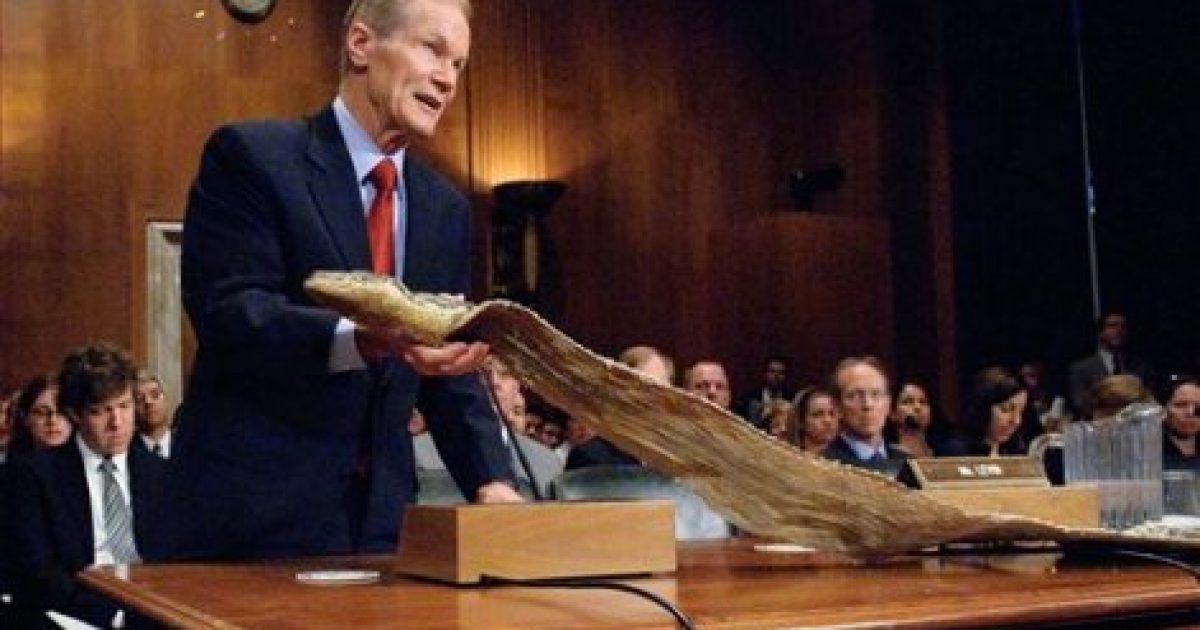 Politicians, From Being Snakes in the Grass to Snake Hunters

It appears that python wranglers are having a hard time finding the elusive and invasive Burmese species of the reptile, as the count of captured or killed snakes seems to have plateaued.  According to news reports, approximately 1,500 snake hunters are out looking for the snakes that are said to be disrupting the natural balance in the Everglades by eating its natural predators. The Burmese python problem started when exotic reptile owners introduced the snakes to the ‘glades’ by releasing the unwanted creatures into canals, lakes and into the Everglades themselves.

U.S. Senator Bill Nelson (D-FL) has been hands on in trying to eradicate the nuisance snakes, and he recently went on an Everglades hunt for these snakes.  No word yet if Senator Marco Rubio or any other members of Florida’s congressional delegation will partake in future snake hunts like the one Nelson just went on.

With so many hunters looking for these pythons and not much to show for their work, questions arise as to whether or not these snakes really are the nuisance they’re reported to be.