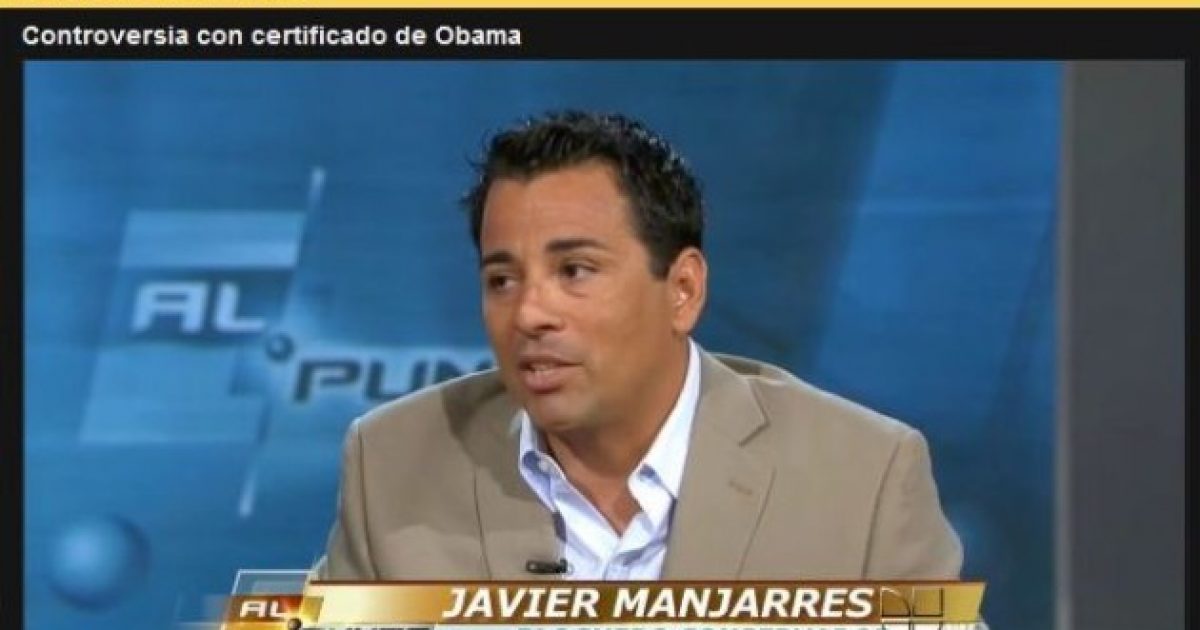 Every now and then I’m occasionally asked to make an appearance on ‘HuffPost Live’, the live video streaming network of the Huffington Post as the ‘token’ conservative on the panel whose role it is to provide commentary and analysis of the latest news and events.  On today’s show, the topics of discussion discussion ranged from Beyonce’s rumored nose-job to Hillary Clinton’s high approval ratings.

The panel opined as to why it is that Clinton remains so popular, and most on the panel believed that it was simply because she was just plain “awesome”-  host Marc Lamont Hill’s exact description of Hillary.

It was up to yours truly to dissent from the panel by reminding them that while Clinton has always been “popular,” many Americans still have a measure of sympathy because of what her husband ‘Bubba’ put her through during Monica-gate-

I did not have sexual relations with that woman. – President Bill Clinton

The president…is the victim of a “politically motivated” prosecutor allied with a “vast right-wing conspiracy.” – Hillary Clinton

Even as Clinton feigned righteous indignation and cleverly evaded real accountability throughout the hearings on the Sept. 11th Benghazi consulate attack that killed four Americans, the other Huffpost Live panelists dismissed Clinton’s Benghazi testimony as insignificant and no longer worth pursuing.

From Trooper-gate to Travel-gate to Monica-gate to Benghazi, Hillary has always been a loyal foot-soldier to her superiors- standing by and running interference for her “men” while they distract and lie about their actions.