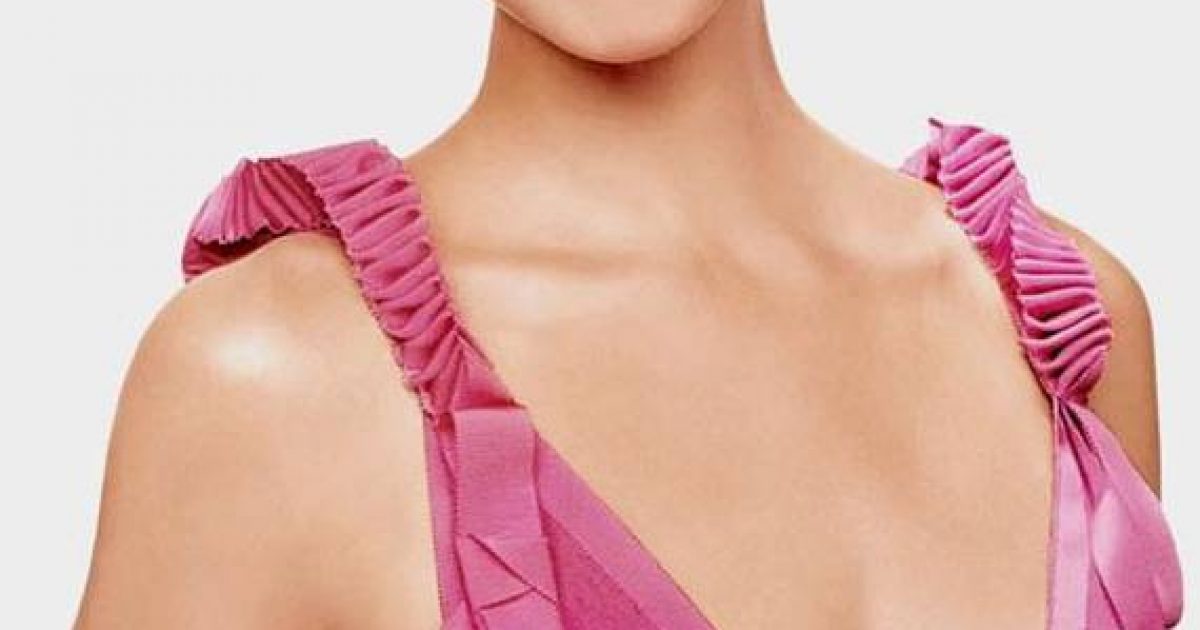 Hollywood actress Ashley Judd is said to be considering a 2014 U.S. Senate run in Kentucky. While many Americans find Judd’s possible candidacy laughable, there is an outside chance that she could make a serious run, considering that she would probably have the full support of President Obama and his Democrat election-winning apparatus, which would include liberal Hollywood elites like, Eva Longoria, Bill Maher, and George Clooney.

Karl Rove’s American Crossroads is not taking Judd’s possible run lightly, as they have just release a video mocking the actress about her liberal leanings and her unwavering commitment to President Obama. Expect American Crossroads and others to take more shots at Judd’s using here numerous ‘Jugg-shots’ in the very near future.

Here are some of the little known facts about Judd the video points out: