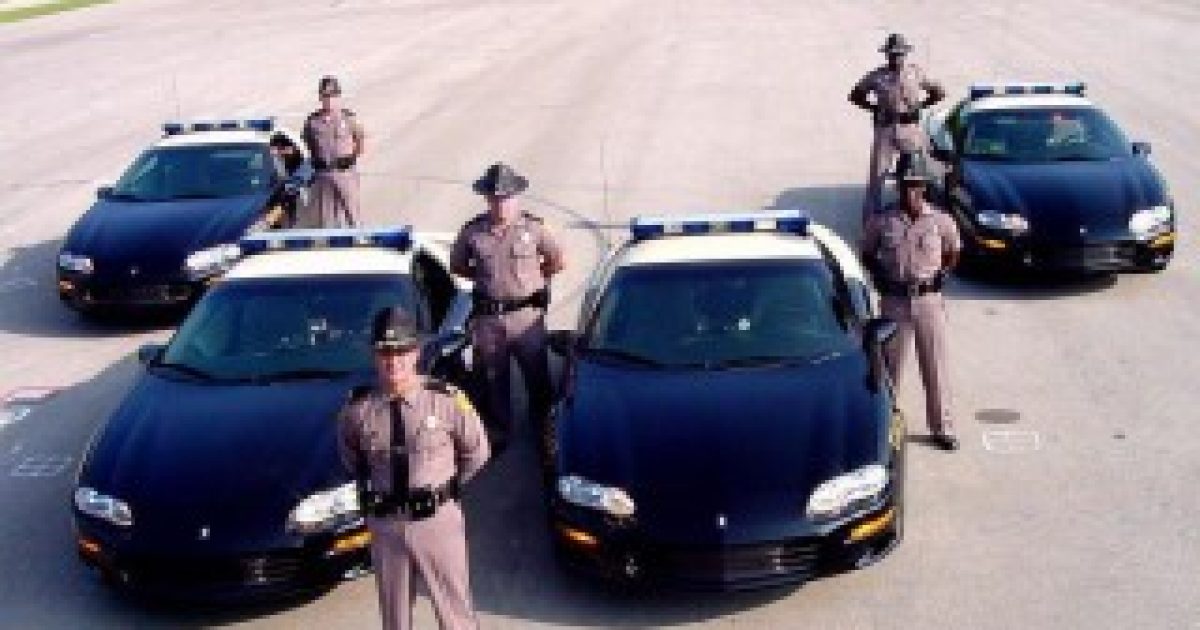 Merely a week after military exercises featuring Blackhawk helicopters were flown over the Miami skyline, the Florida Highway Patrol has informed the public that it will set up “vehicle inspection checkpoints” on specific roadways in at least six Florida counties that will be established during daytime hours.

State troopers will be requesting drivers licenses and conducting a visual inspection of every third vehicle once the checkpoint has been established.

So what’s the point of these random vehicle checks of every third car, you may ask?  From the Tampa Bay Action News site:

Q: What are “vehicle inspection checkpoints”? Troopers aren’t mechanics, so why are they checking my car?

A: Per FHP, defective vehicle equipment, such as bad brakes, worn tires and defective lighting equipment, poses dangers to the public.

Apparently the FHP is going after folks with worn tires and “defective lighting equipment” – in the daytime, no less.

And then there’s this reassuring nugget-

Per the policy, the degree of intrusion to motorists and the length of detention (emphasis ours) to each driver should be kept to a minimum.

I’d be willing to bet that experiencing “detention” on your short drive to the store is not something that’s high up there on your to-do list.  But seriously- is the institution of vehicle checkpoints really a smart and efficient technique to minimize the threats posed by drivers who are actually driving around with faulty equipment- by pulling over every third car?

To this writer, it’s a stretch to say the least.  Wouldn’t it make far more sense for the FHP to conduct ordinary roadside surveillance of moving traffic and scan for cars with observable defects rather than cause needless traffic delays?


Are Americans going to be increasingly be subjected to these kinds of “checkpoints” in the name of public safety, or is this just another instance of the emerging police and surveillance state that is simply part of the “new normal?”