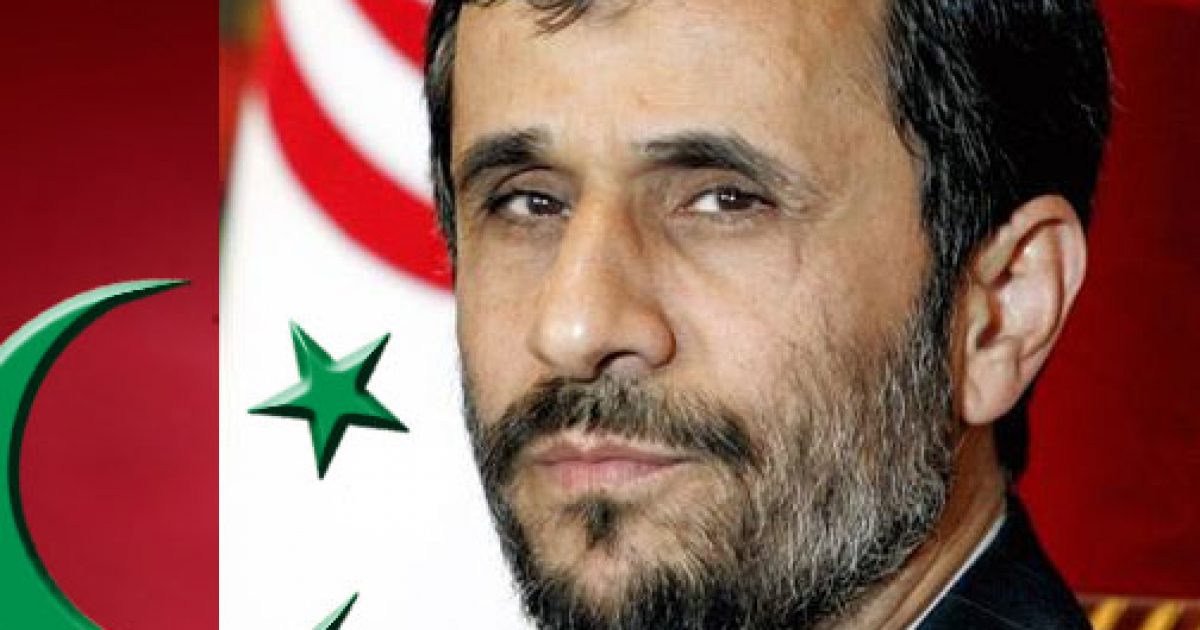 Iran’s Ahmadinejad Has Shoe Thrown At Him

It what can only be described as act of absolute hilarity, ala George W. Bush, Iranian President Mahmoud Amadinejad had a shoe thrown at him during his visit to Egypt earlier today. This is the man that has called the U.S. “The Great Satan,” and called for the distruction of  Israel. Apparently, Amadinajad is not as well liked around the Arab world as he may think he is. No word on what happened to the shoe thrower, after his ultimate show of disrespect towards Iran’s fearless leader.

I am not sure exactly why this is considered an ultimate insult, so we decided to surf the web for other perspectives. Here is what we found-

-A shoe is a sign of disrespect in the Arab culture. That’s why when you go to someones house, you take your shoes off at the door. Another thing is that you always have your shoes facing down so they don’t point to the heavens. One more thing is you keep your feet down so that they aren’t pointing in any ones face.

-Anything that connects the foot with the head is considered an insult in the Arab culture.

We also found this-

Throwing a shoe at someone is hardly a positive gesture anywhere, but in Arab and Islamic countries, footwear is viewed as ritually unclean: Even mentioning your shoes while insulting someone carries vile significance, the BBC reports. Accidentally displaying an exposed sole is also considered insulting, so yesterday’s loafer-launching aimed at President Bush really was the worst journalist Muntadar al-Zaidi could muster.-Source