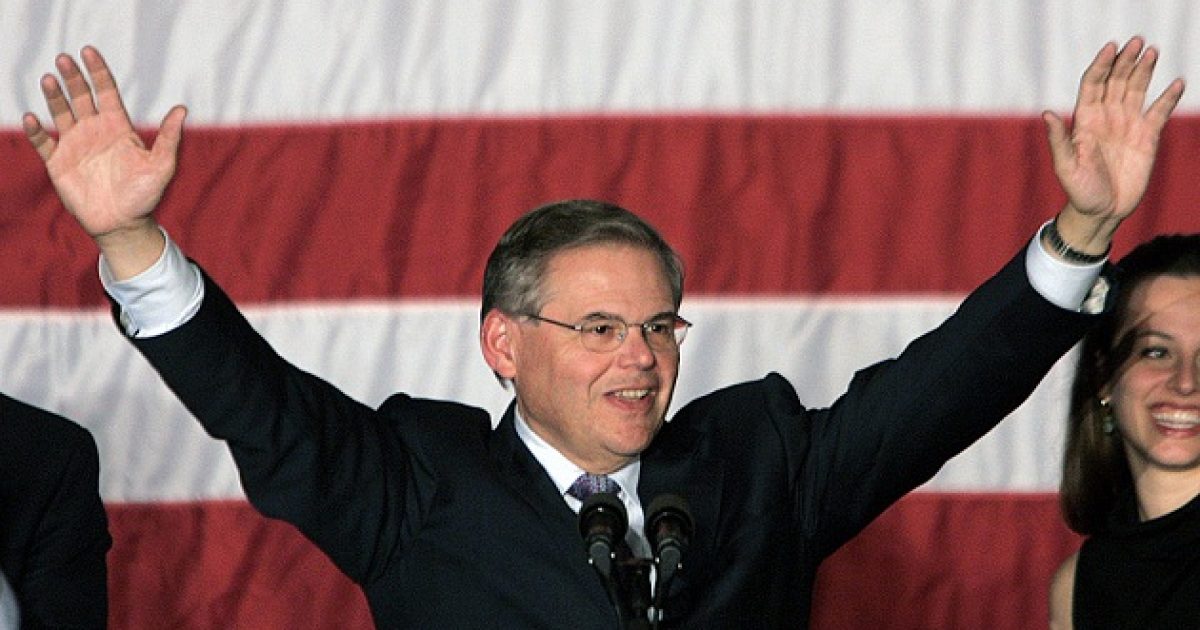 The underage prostitution scandal involving Senator Bob Menendez continues to get stranger by the minute as as a live news conference broadcast on the Dominican Republic CDN television featured Miami Dr. Salomon Melgen, Attorney Beneficio Castillo Seman defending Menendez as being a victim of external “conspiracies.”

Seman, who is Melgen cousin, referred to the witch hunt a against his family member “diabolical plan” by narco-traffickers who control most of the prostitution on the island.

Seman says that these drug dealers have some unknown motive behind their attempt to slander Menendez, but was unable to offer any proof that would lend credence to his allegation.

CDN spoke to an Miami private investigator who accused Seman of outright lying about this narcotrafficking allegation and added that an active investigation into other members of the U.S. Senate and House of Representatives regarding underage prostitution allegations is ongoing.  The investigator further detailed that a “group of American politicians” would fly to Punta Cana, Dominican Republic to meet with prostitutes while on short retreats. Story developing, stay tuned…