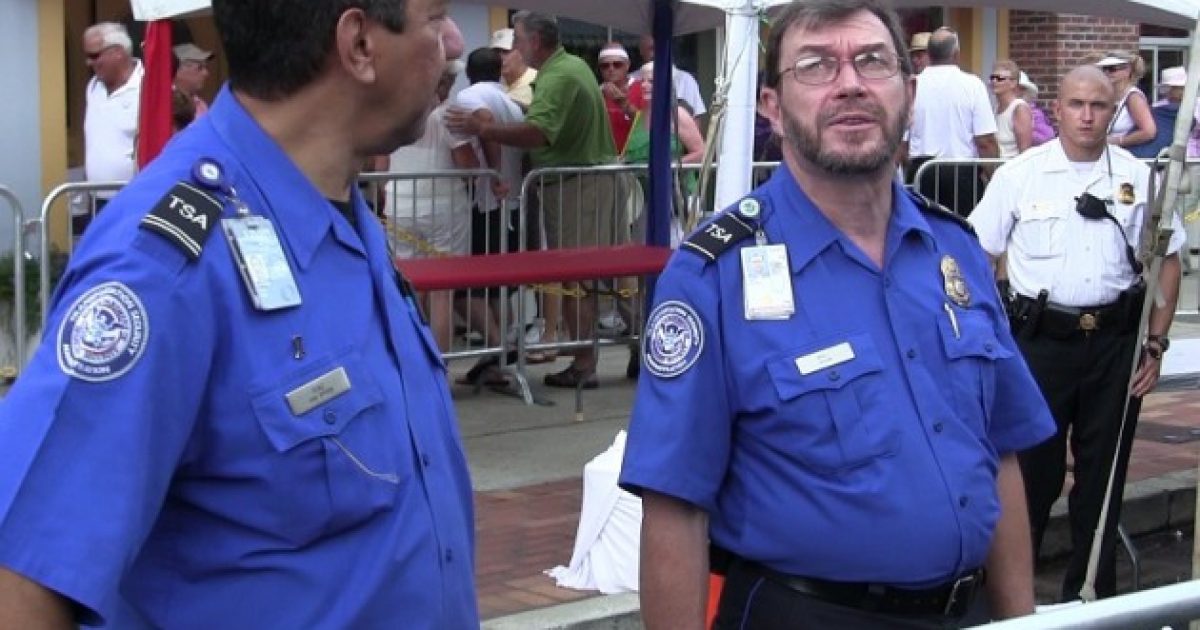 Chicago’s out of control murder rate is prompting community organizers and civil rights leaders to call on President Obama’s intervention in hopes that his use of the “bully pulpit” will somehow curb the spiraling gun violence that has plagued the Windy City.

Former Chief of Staff to President Obama and current Mayor of Chicago Rahm Emanuel has demonstrated ineffectual leadership which has done nothing to control the violence that has gripped the city over the past couple of years.  There were 506 murders in the 2012 calender year and 2013 is not showing any let-up in the killings, as 42 homicides have already been committed thus far.

Enter the Reverend Jessie Jackson, the divisive and opportunistic race hustler.  Jackson is calling for President Barack Obama to visit Chicago in hopes that his presence will inspire the locals and motivate the police to more effectively intervene  and prevent further killings. This is, after all, Obama’s hometown-

“When the president shows up, it shows ultimate national seriousness,” said Jackson, a Chicago resident. He also called for the U.S. Department of Homeland Security to help patrol the streets of Chicago. – Reuters