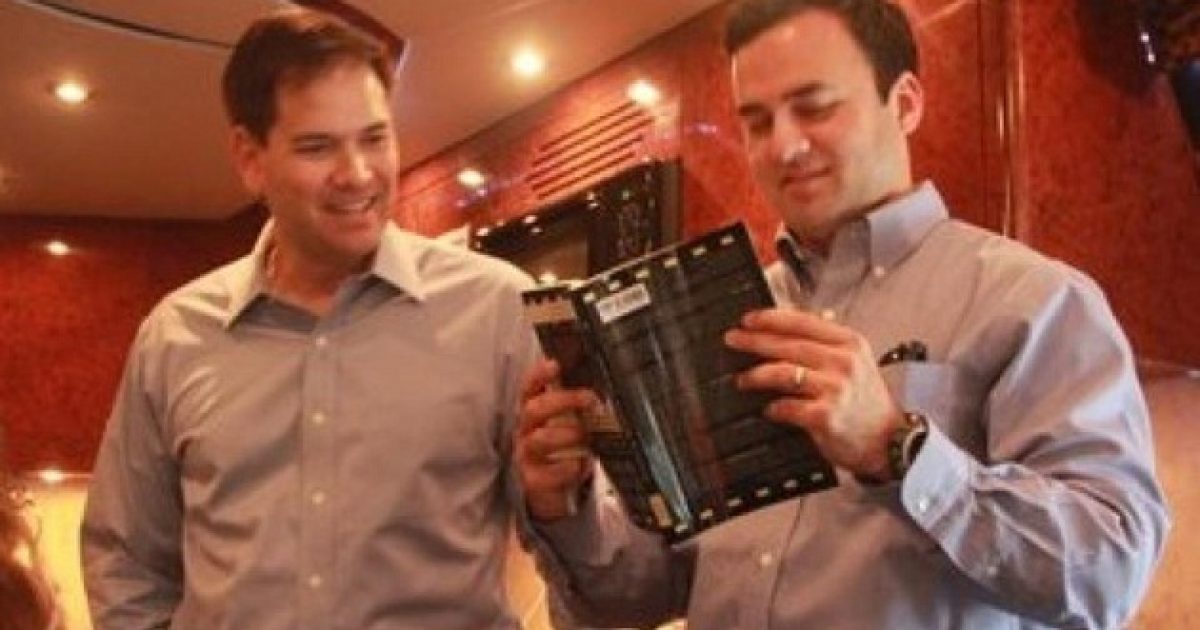 Senator Marco Rubio is one of the “next generation” of Republican leaders who’s been blessed with a set of superior communications skills that enable him to articulate the conservative message better than most of his colleagues in the Senate.  While Rubio oftentimes attempts to insert some form of comic relief into his speeches, those of us who’ve covered him for quite some time agree that he should stick to his day job and leave the ‘funny-business’ to the professionals.

According to several students,Professor Moreno told the class that the Mid-term exam’s essay portion  would be based on one question.  He asked the class which of the following candidates they think would win Florida’s 2014 gubernatorial race- Governor Rick Scott, Alex Sink, Manny Diaz, or Charlie Crist.  In response to the professor’s question, a somewhat serious-sounding Rubio felt compelled to pose his own question to the class- “How about, who is not talking about running for governor who would have a high probability of winning?”

Moreno then turned and asked Rubio if he was considering running for governor, but Rubio laughed the question off.

Was Rubio really implying that if he were to run for governor of Florida- which he is almost certainly not going to do in 2014- that he would easily win?

Back in 2009, many thought running for Governor was a very real option for Rubio.  Prior to the commencement of his 2010 senatorial campaign, Rubio was mulling over his options to run for several elected positions, before announcing for U.S. Senate.  Two of the options Rubio was contemplating running for were Attorney General and Governor.