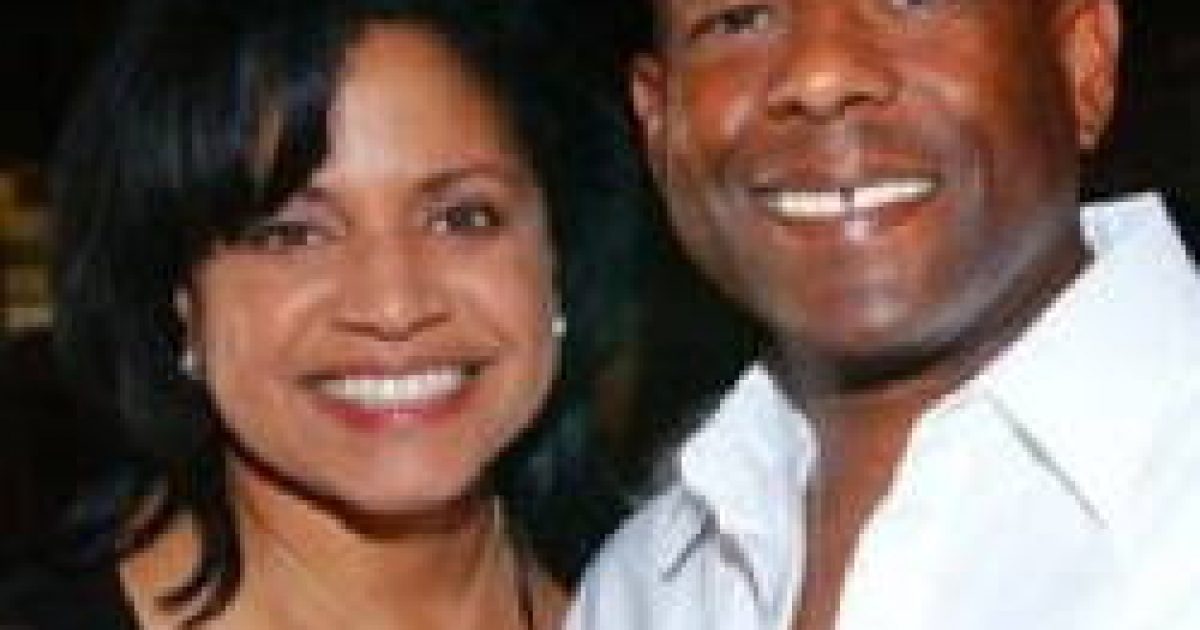 We all know former Congressman Allen West as a fearless, articulate and no-nonsense individual who stands by his principles with conviction and integrity. Those same traits are also shared by his wife Angela, who while not nearly as demonstrative and outspoken about political matters as is her husband, Mrs. West can more than hold her own on the occasions when she chooses to do so.

Mrs. West was moved to personally respond to a blog post published on the special interest and political action committee-supported blog BIZPAC on her own Facebook page.  The BIZPAC post authored by Michele Kirk stated that “(Angela) West expressed her disgust in her Facebook post with photo illustration and some sharp words” responding to a report written by West Point Professor Arie Perliger that identified the supposed “dangers” posed by the far right” in America.  The title of the BIZPAC post was “Angela West’s scathing rebuttal to West Point report on ‘dangerous far right.’

The Shark Tank spoke with Mrs. West late Wednesday, and on the call she did express her disgust, but not towards the West Point Military Academy- instead, she was clearly perturbed about BIZPAC’s already questionable journalistic integrity, stating that BIZPAC had “sensationalized” her post.

Ms. West went on to explain that her Facebook post did not merely express her frustration Perliger’s report, “but the other three items as well.”  Ms. West also added that “if we do not get intelligent regarding the facts, then we are done” and that too many Americans continue to fail in discussing “important issues” that she feels need to be addressed-

We as Republicans have to learn to digest and discuss the issues without sensationalizing and making a mockery of our own fellow Republicans, as we try to discuss important issues. Instead of doing actual journalistic work, they (BIZPAC) went on to sensationalize the story. – Angela West

Using sensationalistic hyperbole to describe conservatives when its advantageous to do so is the established modus operandi of the mainstream media- some nuance from the writers over at BIZPAC would go a long way.

The screen capture from Mrs. West’s Facebook reveals an entry that’s hardly “scathing” in its tone-