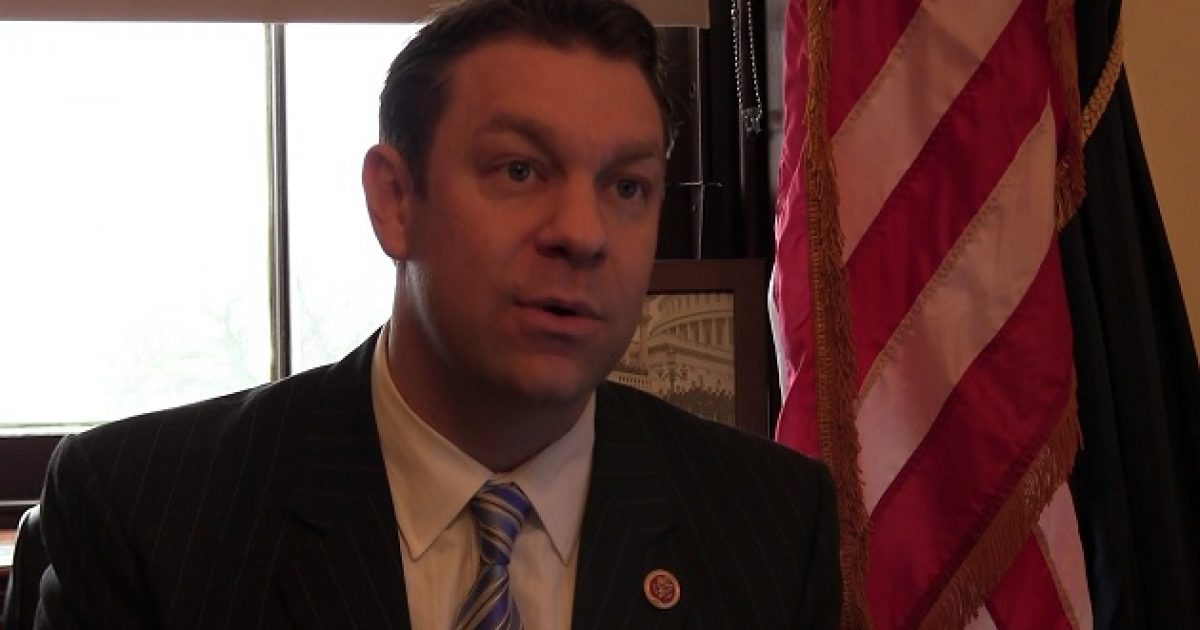 Senator Marco Rubio’s immigration reform ideas are being positively received by both Democratic and Republican members of Congress who believe that these “real” and “pragmatic” proposals could ultimately lead to a bipartisan immigration reform bill.

Congressman Trey Radel, who considers Rubio a “friend and “mentor” to him agrees with Rubio and says that there is a “moral and fiscal conservative argument” supporting his immigration reform ideas.

Radel says that he is “open” to the idea of a guest worker program saying that there is a “moral and fiscal conservative argument to keep them here in this country, to be productive members of society…when you look at these guest worker visa programs, its a win, win situation. What you do is fill the void for labor here in the United States.”

Like Rubio, Radel is concerned about overstayed visas and the possible security risks that they can pose-

We need to make sure there is a safe and secure way of people who are going to come to this country to work temporarily, to make sure we know precisely where they are at, if we can go find Osama Bin Laden, hold up in some place in Pakistan, I’m sure we can find a safe and secure way that makes sense for the American economy and the American people to again fill this void of labor. – Rep. Trey Radel

Radel suggests that some sort of identifier should be affixed to an individual guest worker’s drivers license that would indicate the date their visa expires, allowing law enforcement to easily determine if  an individual has overstayed their visa. Share the post below.