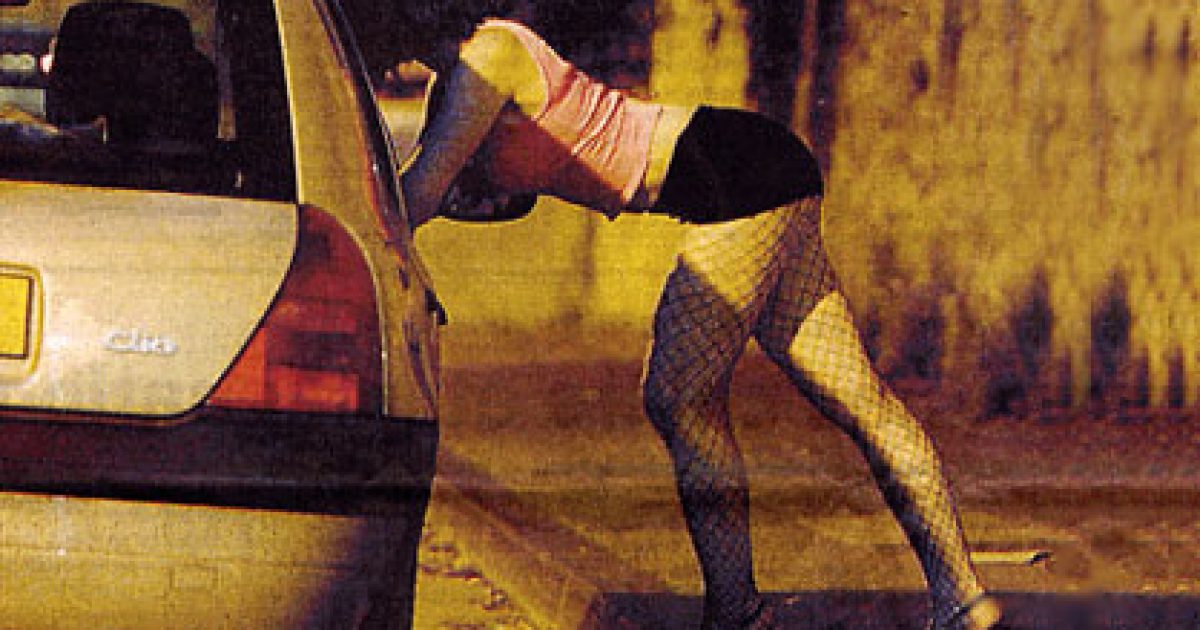 Would you be surprised to find out that prostitutes in Brazil actually have an association or union that represented their ‘best interests?’

The Associated Press published a story explaining how prostitutes are taking up English classes “in anticipation of the 2014 World Cup.”  But how exactly is this a story when a simple language barrier has never stopped a prostitute from closing a deal?

According to the AP’s report, the president of the Association of Prostitutes in the Brazilian city of Belo Horizonte (the organization even has a president) said, “Tuesday that 20 have already signed up for the courses and she expects at least 300 of the group’s 4,000 members to follow suit. The association is organizing the classes and seeking volunteer teachers in Brazil, where prostitution is legal.” (AP)

“It will be important for the girls who will be able to use English to let their clients know what they are charging and learn about what turns them on.”-Cida Vieira, President of the Hooker Association

“Across Brazil, lots of businesses in the private sector are getting prepared and making their workers more qualified for the Cup. Well, this is a profession, too.”-Cida Vieira

While I don’t know if the government of Brazil taxes these ‘”pros,” it can’t hurt to ask if legalizing and taxing prostitution would help reduce the United States’ $16 trillion national debt?  Think about it- strip clubs and other ‘adult entertainment establishments that are already taxed are all arguably legal fronts for prostitution.

You guys know what the truth is here- one man’s $20 lap dance is another man’s happy ending.  Share the post below. Thanks.