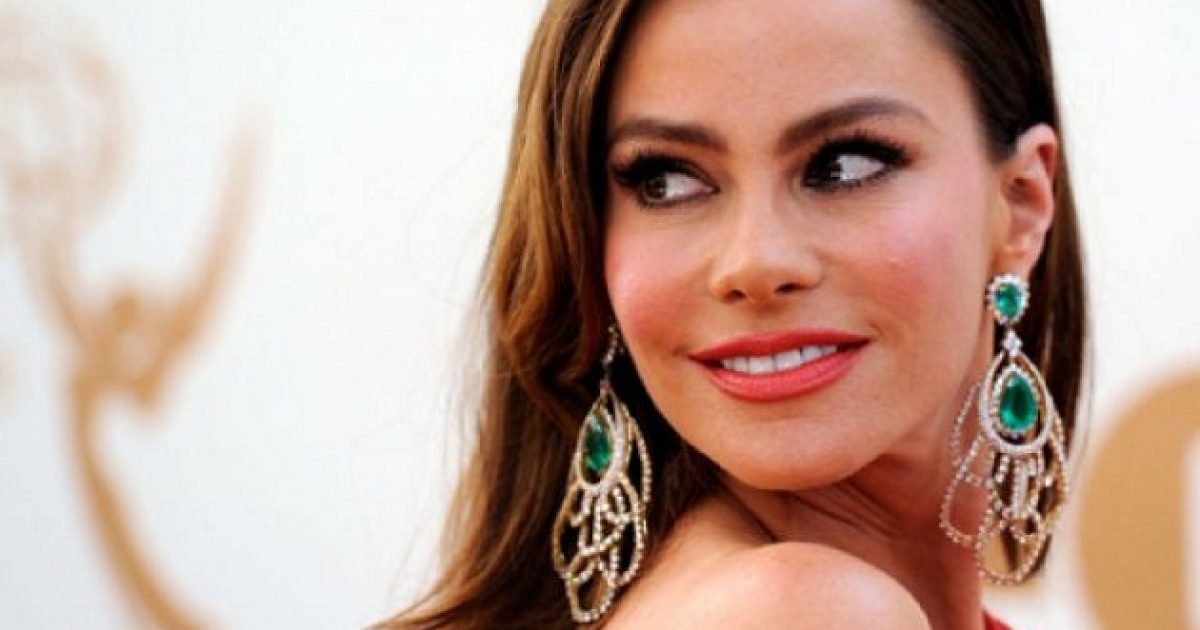 Tabloid culture is great, but the New York Post, New York Daily News, and Huffington Post all have an account of TV star Sofia Vergara and her banking heir fiancé Nick Loeb’s conduct at a hot Miami nightclub that is fabricated of whole cloth.  Fortunately I,  El Sharko had a spy in the crowd, and can report here what really went down.

Loeb, you may recall, dropped out of a heated Palm Beach/Broward State Senate race in 2009 after his model wife announced her intention to file for divorce.  Unlike other political aspirants, Loeb returned the nearly $700,000 he had raised for the Republican Primary race.

The seat was ultimately won by Ellyn Bogdanoff who was subsequently defeated by Democrat Maria Sachs.Loeb seriously considered a race for the US Senate last year but decided the time was not right for him. Many Republicans now wish Loeb, not ex-Rep. Connie Mack had been the GOP standard-beared. After a temporary separation, Loeb and Vergara reconciled and announced their engagement in July 2012

Vergara and Loeb were invited to the Miami club” Story” by club owner host Chris Paciello who had casually dated Vergara in the past, and with whom she was still friends with. Paciello, of course did a six year stretch in prison for his involvement in a murder and bank robbery.

The Miami New Times has cataloged his other crimes-

Vergara look stunning when she arrived at the night-club co-owned by Paciello and David Grutman,  and Wall at W South Beach operators Nicola Siervo and Karim Masri. DJs Kaskade, and Deadmau5 were spinning.

When Loeb and Vergara and their entourage of 17 arrived at the club, their reserved table had been given to someone else.  A small table was set up and wedged in adjacent to a table reserved for Fereidoun ‘Fred’ Khalialian.  Khalialian was once partners with Paris Hilton in some failed Miami nightclubs.  In November 2007  the Iranian born Khalilian turned himself into police in Orlando, Florida, on Wednesday to face rape charges .

On November 17,2006 Khalialian was arrested for a second time. This arrest was related to an incident in a Jacksonville, Florida, bar “The Ritz “in September 2006, when police say Khalilian refused to pay his bill and started shouting profanities before grabbing a cop’s arm and pushing him. He was  charged with battery on a law enforcement officer and trespassing.

In November 24, 2010, judgment for  $4,255,209 was made against Khalialian’s Dolce Group, and  its sub company, ‘My Car Solutions’, for making robo calls to people scamming them into believing they were extending their car factory warranty.(FTC case against Khalilian)

A fine fellow this Khalilian.

Five burly security men formed a wall to ensure that none of the revelers from the Loeb-Vergara party flowed into Khalialian’s space.  When one of Loeb’s party-goers inadvertently backed into space perceived by Khalialian’s bodyguards to be theirs, he was physically ejected back  to the Loeb table causing substantial tension between the two celebrating parties.

Vergara decided to speak with Khalialian, wish him a happy New Year and smooth the situation over.  She asked Loeb to escort her to Khalialian’s table.  While the security men allowed Vergara to approach, Khalialian’s two oversized security men tackled Loeb and wrestled him to the floor. Loeb, a tall 220 lbs made like Daniel Craig to fight off the thugs. Club owner  Paciello, jumped on top of this dog pile in an additional attempt to subdue Loeb. When Vergara realized that Loeb had been assaulted she entered the fray where upon two more bodyguards tackled her, tearing her dress.  Vergara struggled to her feet and left the club.  Loeb extracted himself from the dog pile and left the club on his own two feet suffering minor scratches and bruises.

It is interesting to note that the New York Post first posted a story on line which said Loeb and Vergara had gotten into an argument, and that Loeb had assaulted her tearing her dress and was ejected from the club.  This version was removed from the internet and replaced in the print addition with a new account which blamed the scuffle on Loeb.  Clearly Mr. Paciello PR agents where working overtime to sanitize a version of events.  Before long, the New York Daily News and the Huffington Post picked up the bogus chain of events as first depicted by the Post.

Last year saw Loeb face down  false claims in the National Enquirer that he had partied with prostitutes and used drugs with them.  In that scandal it turned out that the Enquirer had paid both the sources for the false claims against Loeb for their account. Loeb, son of Ambassador John Loeb, is the scion of one the country’s wealthiest families, owns a company producing a food condiment called ‘Onion Crunch’ which most on Wall Street believe he will flip to a major food company for a tidy profit.  Loeb has also kept his hand in environmental activities and Republican politics and would have been a substantial fundraiser for New Jersey Governor Chris Christie had Christie pursued the Presidency in 2012.

When you want to know what is really happening in demi-monde, skip the New York Post and go to the Shark Tank.