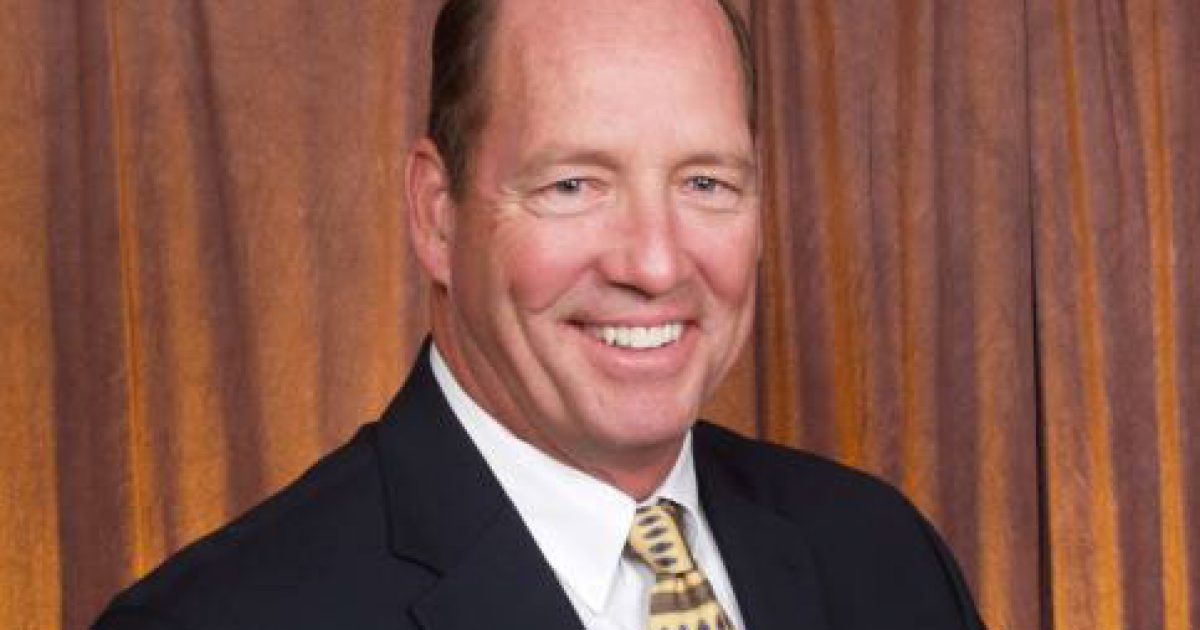 Congressman John Boehner has retained his post as Speaker of the U.S. House of Representatives, but not after several conservative Republicans  showed disappointment in his  leadership as Speaker and voted against him. Many Republicans feel that Boehner  compromised principles while dealing with the Democrat controlled Senate and President Barack Obama.

Along with Congressman Huelskamp (R-KS), Gohmert (R-TX) and a few others, who either voted ‘Nay’ or refrained from voting, was one of Florida’s newly sworn in freshman congressmen, Ted Yoho.

Yoho won his Republican primary with overwhelming grassroots and Tea party support over long-time establishment Republican Congressman Cliff Stearns- one of Boehner’s closest allies in the Congress- and  then sailed into office by easily beating his Democrat challenger.

Yoho voted for House Majority Leader Eric Cantor, who has been ad odds with Boehner, causing a deep chasm amongst the Republican caucus in the U.S. House of Representatives.

“I came to Congress for a cause – not a job. I came here to make a difference and to stand up for what is right  for America – not a political party.

The gridlock in Washington is killing the American Republic. The people that I represent have had enough. My vote today for Congressman Cantor was a signal that I will hold leadership accountable and challenge leadership when I feel that it is the right thing to do – Just like I am held accountable to the people of my district.

However, it was also a signal that I believe in team work and will work with leadership to get things done. Congressman Cantor is part of leadership.”

We have gotten lost. What I have seen from the Republican party is the re-arranging of the deck chairs on the Titanic. Our ship called America is sinking. We have to right the ship. “We are in dire need of strong leadership that is willing to put our Nation first – not a political party. I am looking forward to getting to work and restoring the faith of the American people in their elected officials.-Congressman Ted Yoho

With Congressman Allen West out of office, many politicos are wondering who, if anyone, will fill the void left by West’s departure. Yoho, along with his fellow newly minted Congressmen, Ron DeSantis and Trey Radel, will have the opportunity. All three of these men represent very safe Republican congressional districts and could  effectively voice the opinions and concerns of their constituents without worrying too much on being re-elected.