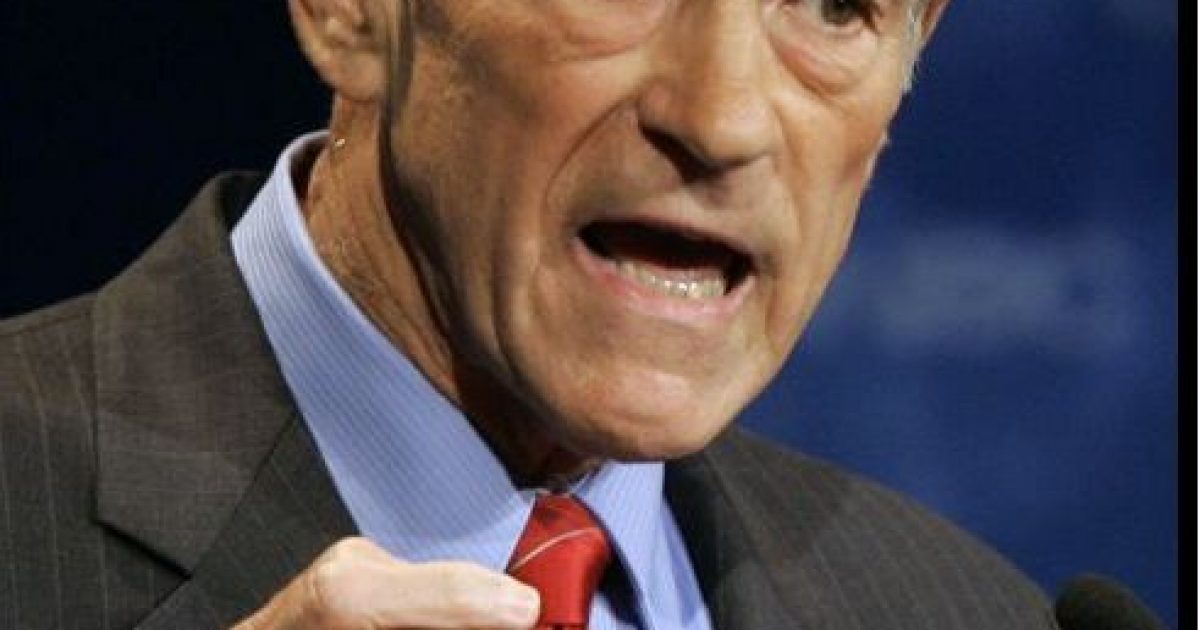 With just days remaining in his final term in Congress, veteran congressman Ron Paul has come out strongly against NRA President Wayne LaPierre’s recommendation that armed officers should be stationed in schools nationwide.

Paul has consistently called attention to the growing technological apparatus of the police state- surveillance cameras, metal detectors, X-ray scanners and other intrusive devices aimed at keeping tabs on criminals and ordinary citizens- some of which are necessary, other parts of which are questionable and objectionable.

While there is a role for some of these safeguards and preventive measures in certain instances, Congressman Paul makes a completely valid point- it does not fall within the proper purview of the federal government to pass legislation that requires public schools to have armed officers.  It’s the responsibility of state and local governments to pass these measures should they see fit.

So while we applaud LaPierre’s passion and effort on this issue, we have to disagree with his premise that the Congress needs to appropriate taxpayer dollars to such a program.

“School shootings, no matter how horrific, do not justify creating an Orwellian surveillance state in America,” Paul said in a written statement.

The congressman, among the most libertarian-leaning on the Hill, is the first Republican in Congress to forcefully oppose the NRA’s proposal. NRA head Wayne LaPierre on Friday urged federal funding to overhaul America’s school security, a plan that would include posting a guard in every school.

LaPierre argued that, in the wake of the Connecticut mass murders, it only makes sense to protect students the same way the country protects banks and elected leaders — with armed security.

But Paul — who said he agrees that “more guns equals less crime” and “private gun ownership prevents many shootings” — nevertheless chided the NRA for its plan, describing it as a government solution that could infringe on liberty.

“Do we really want to live in a world of police checkpoints, surveillance cameras, metal detectors, X-ray scanners and warrantless physical searches? We see this culture in our airports: witness the shabby spectacle of once proud, happy Americans shuffling through long lines while uniformed TSA agents bark orders. This is the world of government provided ‘security,’ a world far too many Americans now seem to accept or even endorse,” Paul said. –Fox News