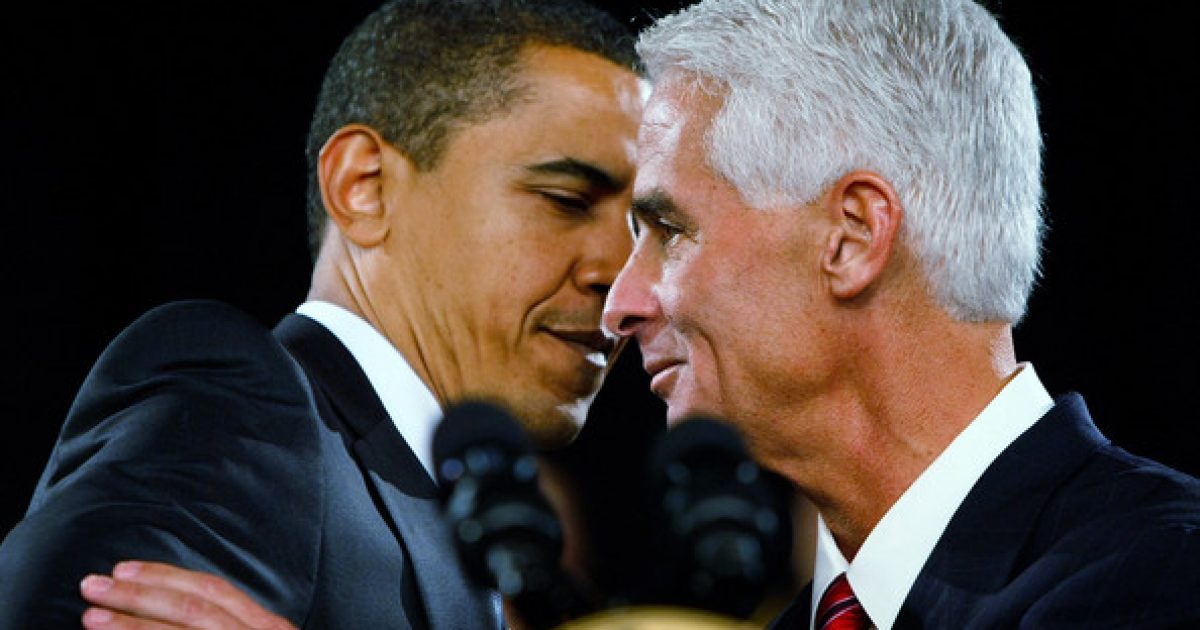 In the prologue of his second autobiography The Audacity of Hope, Thoughts on Reclaiming the American Dream (a title that provides indisputable confirmation of the maxim that you can’t judge a book by its cover), then Senator Barack Obama wrote “I serve as a blank screen on which people of vastly different political stripes project their own views.  As such, I am bound to disappoint some, if not all, of them.”

Looking back on that statement, it is clear what Obama’s true intentions were as a politician- to generate as much widespread confusion as possible through rhetorical ambiguity in order to cloak his true political aims.  Upon assuming office, his overarching goal was to enact the most partisan, ideologically-inspired agenda as possible under its cover, betting that 51% of the country wouldn’t be able to identify it for what it truly was.

Obama’s re-election strategy was unfortunately proved a successful one, as he was re-elected by a low-information electorate who collectively fall into three broad groups- those who are either ignorant of the harmful consequences of his agenda, those who “hope” Obama’s agenda might work out for the best, or those who are true believers in his efforts that seek to “fundamentally transform” America into a European-style welfare state with fewer economic opportunities outside of government, higher structural unemployment, less class mobility, and an ever increasing non-producing welfare class.

In much the same way, former Republican turned Independent and now Democrat Charlie Crist is hoping to exploit our own ADHD political scene here in Florida to resurrect his political career.  As a freshly minted Democrat as of Friday, Crist is no longer in political limbo, having fully reinvented himself from a self proclaimed “Reagan Republican” in April 2010 to supporter of Obama and Democrat by the close of 2012.

It bears repeating, even as we’ve made the same point over and over in this space- Charlie Crist is all about his own political ambition- period, end of sentence.  He is consumed with the thought of the chattering class addressing him with the title “Senator” or “Governor” before his name.  Charlie just loves attention- give him credit, he is a genuinely friendly person who loves shaking hands and making small talk with the folks that he ultimately hopes will pull the lever for him.

But the problem with Charlie is that he’s never really been all that enamored with demonstrating leadership and governing in a manner that truly benefits people- you know, doing the real heavy lifting that needs to be done in order to run the state more efficiently or to get government off the backs of those it should be serving rather than subordinating- his first term as Governor was testament to that.

Some folks out there simply think that all political metamorphosis are the same, but they are not.  Ronald Reagan once quipped that he didn’t leave the Democrat party, it was the other way around.  More recently, former Congressman Artur Davis left the Democrat party because it was becoming increasingly hard for him to ignore the Democrat party’s support of increasingly coercive government underwritten by an already bankrupt federal government that borrows more than 40 cents out of every dollar it spends.

Crist’s conversion was different than either of those two, as it was predicated on political opportunism and his own personal advancement, not out of conviction and certainly not what’s truly in the best interest of Floridians.  For those who undergo their political transformations much later in life as Crist has, the Democrat party is the last resort for those lukewarm Republicans such as the late Arlen Specter who abandoned whatever principles he had in an effort to remain electable.

Crist appears to be eyeing a challenge in 2014 against Rick Scott, and he’s sure to face a tough Democrat primary from opponents who likely will be identifying themselves as the “true” Democrat in the race.  Will Crist be able to dupe both Democrat primary voters and Floridians at large to return to Governor’s Mansion?  Stranger things in Florida politics have happened- for one, Barack Obama prevailed for the second time in a state that has a Republican Governor and had Republican supermajorities in both houses of the legislature, after all.