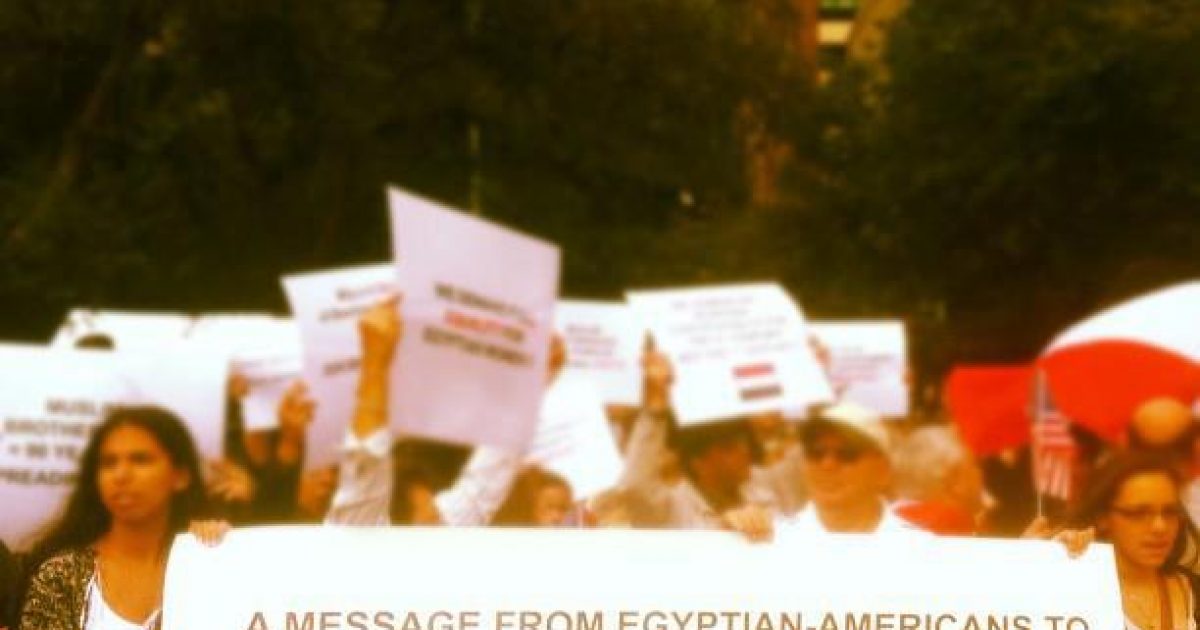 With Syria On the Verge of Committing Genocide, Could Egypt Be Close Behind?

In response to the growing civil strife in Egypt, President Barack Obama has called President Mohammed Morsi to express his “deep concern” about the violence that has been perpetrated against the protesters of his Morsi’s regime that has so far resulted in six deaths and untold numbers of injuries.

With Syrian President Bashar al-Assad clinging to power and potentially contemplating asylum, is Syria’s civil war a sign of what is to come in Egypt?

Morsi is long associated with the terrorist organization Muslim Brotherhood, and he’s refused to rescind his recent decrees that essentially make him the de facto dictator of the country.  Tens of thousands of protesters have denounced his power grab and Morsi’s thug friends in the Muslim Brotherhood are now attempting to intimidate their fellow citizens who are protesting Morsi’s power grab.  Violent protests have erupted outside the Muslim Brotherhood’s headquarters in Cairo as as well as several other regional offices.

Responding to a call to “protect” the presidential palace, thousands of Brotherhood members and other Islamists descended on the area Wednesday, beating and chasing away some 300 opposition protesters who had been staging a peaceful sit-in there. Hours of street battles followed.

“We raise Egypt’s flag but they raise the Brotherhood flag. This is the difference,” Cairo protester Magdi Farag said as he held the tri-colored national flag stained with blood from his friend’s injury in the clashes.-Fox News

The Muslim Brotherhood and its radical Islamist ideology will never relinquish power once they’ve obtained it, and their long sought after goal is establish an Islamic Caliphate throughout the Middle East and impose sharia law to govern all of its subjects.