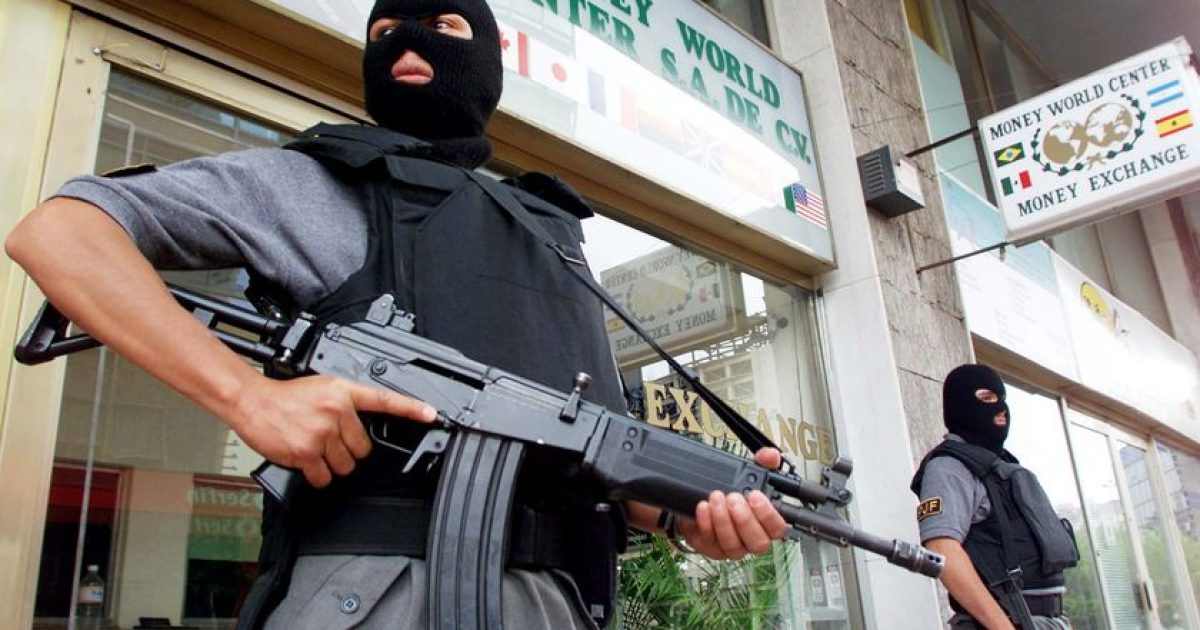 Will Mexico Yield the Next Benghazi-Style Attack?

Last September’s terrorist attack on the U.S. consulate in Benghazi remains front and center in the minds of many Americans who are demanding answers as to why our government  failed to protect our ambassador and our citizens, but the threat of similar-styled attacks on American interests remains a distinct possibility, especially in the country of Mexico.

On February 11, 2011, ICE agents Jaime Zapata and Victor Avilla were ambushed and along a Mexican highway while working with supposed ‘friendly’ Mexican officials to counter the activity of the Mexican drug cartels- Zapata was killed and Avilla was wounded in the attack.

President Obama gave tacit approval to Mexico’s prohibition against U.S. agents carrying weapons back in March 2011 following this attack, evasively noting that, “there are laws in place in Mexico that say our agents should not be armed.”

As with Benghazi, U.S. agents deployed in Mexico “are not allowed to carry weapons for their own protection.”  In light of Obama’s failed ‘Fast and Furious’ program which helped to arm the these very same drug cartels, CIA, DEA, and Customs agents are now highly attractive targets that are not carrying personal protection.  Obama’s politically-correct approach and reckless attitude towards the safety of our own citizens abroad is likely to result in the deaths of more Americans when brazen drug cartels and their conspirators in the Mexican government decide to carry out more of these ‘Benedict Arnold’ assaults on U.S. assets.

Because the official role of U.S. agents south of the border is limited to intelligence gathering and training their Mexican counterparts, they are barred by Mexico from carrying weapons. The danger they face was underscored last month, when 15 Mexican National Police were arrested in connection with the attempted murder of two CIA agents in August.

And DEA spokesman Michael Rothermund said it’s for Mexico to decide if American agents can carry guns in Mexico, not the U.S.

A CIA spokesman would neither confirm nor deny the presence of agents in Mexico Aug. 24, when the attempted murders took place. But published reports say the agents were driving in a black SUV with U.S. diplomatic plates, heading to a remote military installation with a Mexican naval official when they were fired upon. The assailants, who fired more than 150 rounds from AK-47s, were later identified as Mexican federal police officers.

The gunmen were wearing civilian clothes and driving private cars when they shot at the SUV, but then changed into uniform and brought patrol cars when investigators arrived at the scene, according to Mexican authorities. One officer was charged with making false statements while five others were accused of covering up the attack.-Fox News

In light of Obama’s recent “amnesty pact” with Mexico’s new Socialist President Enrique Pena Nieto, is the work of the U.S. intelligence and law enforcement agencies becoming more difficult to execute?  If the two leaders are on the same page with regards to both border security and Obama’s immigration policy as they say they are, it’s Americans citizens who on the front lines of the drug war that will suffer the consequences.

Throughout his badly misguided presidency, Obama’s foreign policy has continued to subordinate the immediate safety and security needs of our diplomatic personnel and our agents to the extension of politically correct posturing that is directed towards those who view those overtures not as acceptable diplomatic outreach, but as a weakness to be exploited.