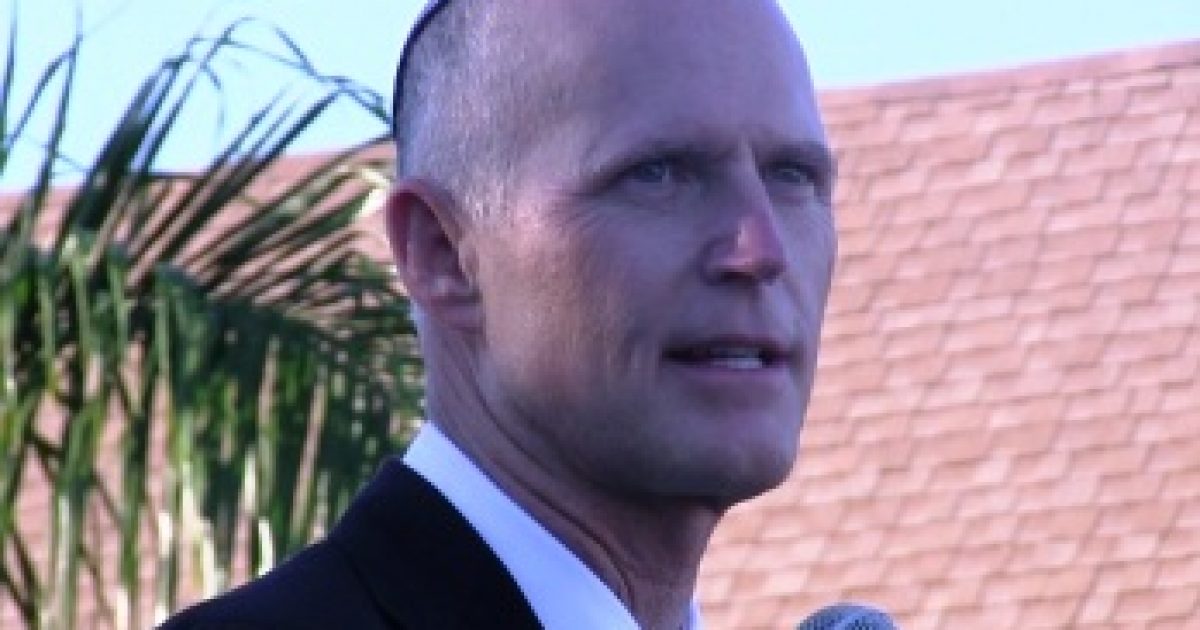 The Miami Herald’s always insightful Marc Caputo has just penned a column entitled “Rick Scott-Charlie Crist Race Already On its Way” which outlines the likelihood of a Scott-Crist  gubernatorial showdown is in 2014.  We’ve recently reported that Crist is already making the rounds looking for support from Democratic state legislators and that Democrat insiders are entertaining the though of a possible Crist gubernatorial run as a Democrat.

As Caputo notes, Scott is currently unpopular, but are those approval ratings really reflective of his actual support?  Scott still enjoys widespread support among conservatives who have been happy thus far with his opposition to Obamacare and with his efforts to bring jobs and economic growth back to the state of Florida.

Two years before he’s even on the ballot, Rick Scott is already the $5 million candidate.

Expect that number — the amount he raised through his personal political committee since winning office — to more than quadruple in the coming months. In addition, he has the Republican Party’s coffers and his personal millions at the ready.

Scott will need every penny.

The unpopular governor faces two formidable challenges: His own record and the chance that his predecessor, Charlie Crist, might run against him. –Miami Herald

But unfortunately for Scott there are more than a few “moderate” Republicans that Charlie Crist still has the loyalty and support of. These individuals continue to dismiss Scott’s successes in part by chiding him over his lack of public speaking abilities, and these same people are more likely to side with a power-puff political chameleon who can speak fluidly- albeit from both sides of his mouth.

While the Republican Party of Florida has been able to raise him some significant cash, they were exposed in the recent general election once again for a lackluster grassroots efforts and ground game- as such, Scott’s prospects of winning re-election in 2014 are questionable, if not outright jeopardized.

The big question is whether Democrats ultimately back a Crist gubnernatorial bid or will they instead seek out a “true” Democrat with a track record they can trust to take on Rick Scott?