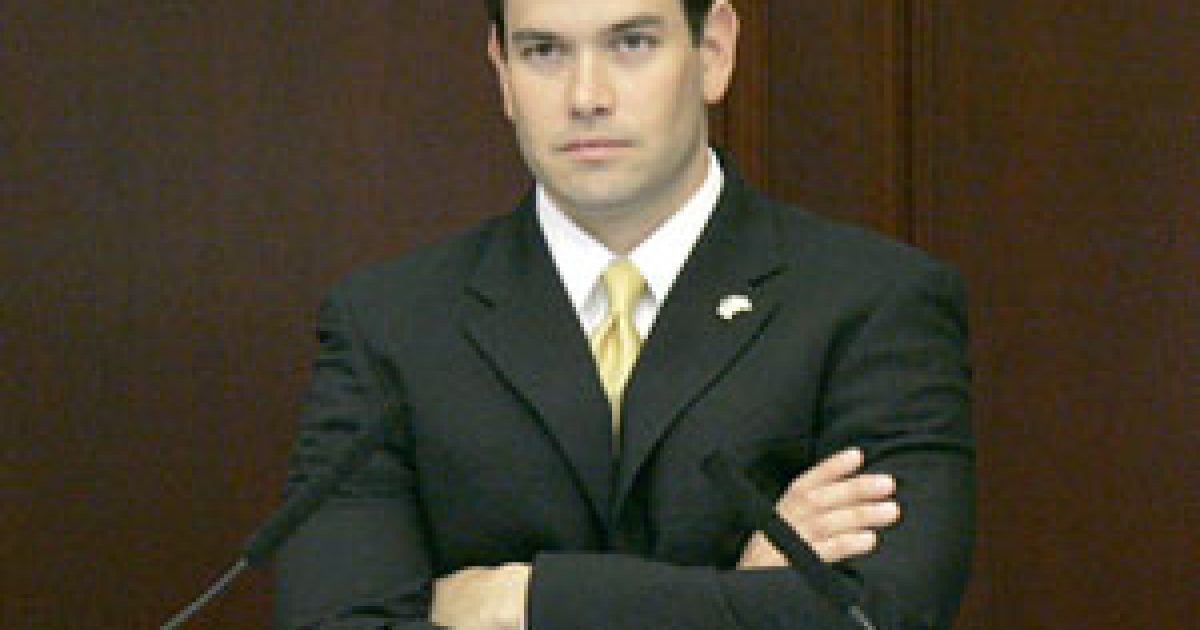 The United Nations’ General Assembly vote that acknowledged Palestine as “nonmember observer state” represents a clear victory for the committed enemies of Israel.

In a lopsided vote of 138-9, the U.N. further cemented is reputation as a safe haven of anti-Israel sentiment and completely committed to eventual creation of a Palestinian state- a state which will immediately be at war with Israel once it has been established.

U.S. government officials from both sides of the political aisle, including the U.S. U.N. Ambassador Susan Rice, Secretary of State Hillary Clinton, and U.S. Senator Marco Rubio have all registered their opposition of the measure, calling it “unfortunate” and a real detriment to the ongoing peace process with Israel.

Israeli Prime Minister Benjamin Netanyahu called the speech by Palestinian President Mahmoud Abbas to the General Assembly shortly before the vote “defamatory and venomous,” saying it was “full of mendacious propaganda” against Israel.

Abbas had told the General Assembly that it was “being asked today to issue the birth certificate of Palestine.” Abbas said the vote is the last chance to save the two-state solution.-Fox News

Rubio, who recently attended a Rally for Israel in Miami, Florida,and is one of the most outspoken supporters of Israel in the Senate, took issue with Abbas’ move by calling it a “reckless endorsement by the United Nations”-

“I oppose this unilateral move by the government of president Abbas and regret its reckless endorsement by the United Nations.  True peace and international recognition of a Palestinian state can only be achieved through direct negotiations between Israelis and Palestinians.  The Palestinian people would be much better served if the Palestinian Authority were to spend its energies in responding to several Israeli calls for direct negotiations.  As the Senate debates the National Defense Authorization Act (NDAA), I am proud to be a co-sponsor of an amendment to prohibit U.S. taxpayer funding for the United Nations in the event the organization upgrades Palestine’s status from permanent observer ‘entity’ before a comprehensive peace agreement has been reached with Israel.  The Senate should swiftly adopt it.”-U.S. Senator Marco Rubio

Abbas and the Hamas led government in Gaza and the West Bank will surely consider this acknowledgement by the U.N. as yet another  positive step towards what it believes will be its eventual victory over Israel.

The timing of this measure couldn’t have come at a worse time given the recent hostilities and terrorist attacks that Israel has endured over the past several weeks- not to mention the looming conflict between Israel and Iran that now appears inevitable.