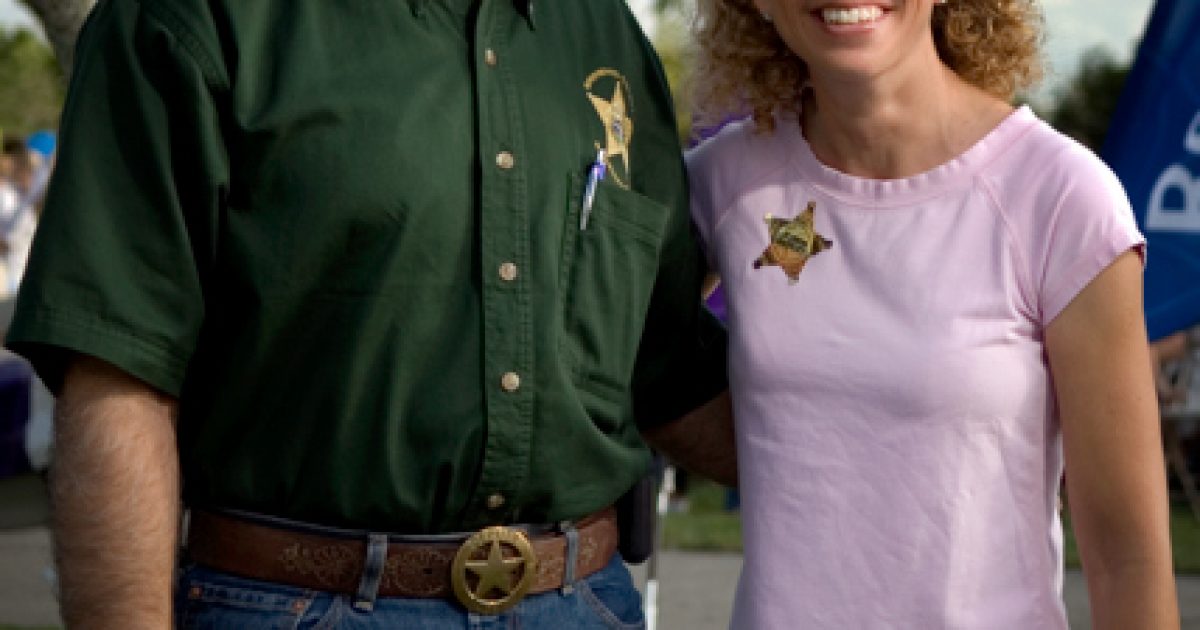 Democratic National Committee Chair/Congresswoman Debbie Wasserman Schultz is still basking in the afterglow of the Democrat Party’s state and national victories over Republicans just three weeks ago, but she’s been enjoying that victory lap just a bit too much.

As Wasserman Schultz traveled about the country either as DNC Chairwoman or as a member of Congress, the Broward Sheriff’s Office accommodated her travel requirements by providing her with taxi service from the Fort Lauderdale Airport to her house.

The Broward Sheriff’s Office is currently run by Republican Sheriff Al Lamberti, but he will soon be replaced by Democrat Sheriff-elect Scott Israel. Wasserman Schultz refused to endorse Israel in his race against Lamberti which Israel won by almost seven points.

Sources on the Israel transition team have confirmed to the SHARKTANK that Israel reached out to Wasserman Schulz on several occasions and neither the Congressman nor anyone on her staff returned his calls. This same source also told us that “a letter Israel wrote the Congresswoman asking for endorsement and a photo together went unanswered.”

Isn’t it a bit odd to say the least that the Democratic National Chairwoman refused to endorse the Democratic Candidate for Sheriff in her home county?  Israel won the Democratic Primary with 69% of the vote in August. Many in Broward have long known Lamberti and DWS have had a cozy relationship, but now infuriated Democrats wonder if the free taxi service she was provided with was the primary reason why she refused to support the Party’s nominee in the Sheriff’s race.

Lamberti’s relationship with convicted Ponzi-Schemer Scott Rothstein and his associates were likely a drag on his re-election efforts,  as Rothstein raised $225,000 to elect Lamberti back in 2008.  Lamberti was probably also hurt by the endorsement of the South Florida Tea Party.  A spokesman for Israel confirmed that the new Sheriff would no longer be shuttling Wasserman Schultz to and from the airport or anywhere else after January 8th.