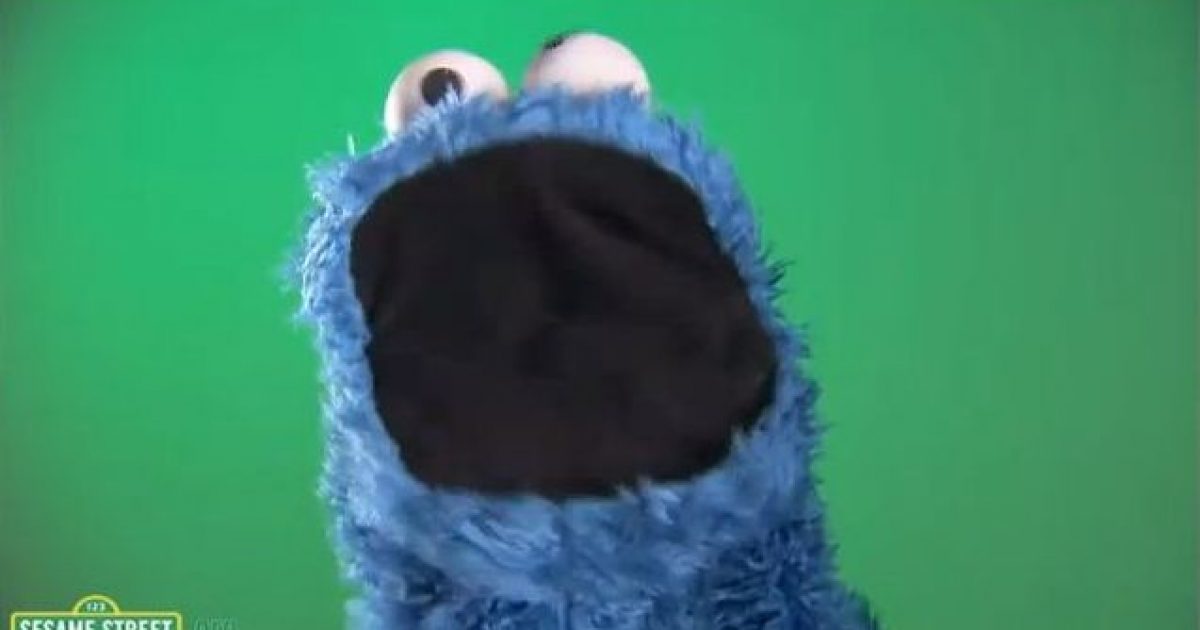 The voice of Sesame Street’s beloved ‘Elmo’ character, Kevin Clash is accused of having underage gay sex with minor.

“I had a relationship with [the accuser],” Clash said. “It was between two consenting adults and I am deeply saddened that he is trying to make it into something it was not.”

The popular children’s show acknowledged the relationship and their involvement in the investigation.

“In June of this year, Sesame Workshop received a communication from a young man who alleged that he had a relationship with Kevin Clash beginning when he was 16-years-old,” a rep for Sesame Street said in statement. “This was a personal relationship, unrelated to the workplace. We took the allegation very seriously and took immediate action.” –Fox News

This sex scandal involving a minor child was taking place behind the scenes while Sesame Street was taking center stage in the presidential campaign, as Democrats made Big Bird a phony cause célèbre and ridiculed Governor Mitt Romney for threatening to cut funding to the Public Broadcasting Station.

Scores of Democrats without a real cause donned Big Bird costumes (some of which looked far more ridiculous than Bird Bird himself) as Obama supporters “flipped Romney the Bird” and caricatured him as a heartless capitalist who would steal cookies from Cookie Monster were he elected president.