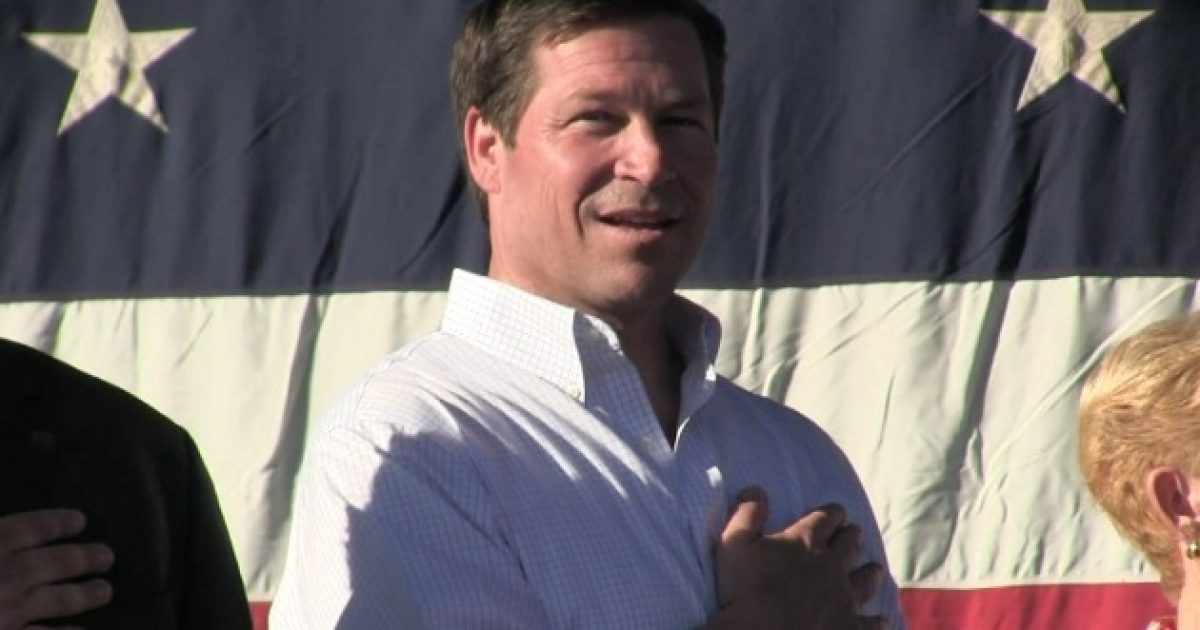 Connie Mack’s Freedom bus tour made its final campaign stop in Naples, ending a three week long trek across the state that may prove to be the deciding factor should Mack prevail in his race for the U.S. Senate against incumbent Bill Nelson.

Mack was joined by his father, former U.S. Senator Connie Mack III along with his wife and Republican congressional candidate Trey Radel in thanking his staff and supporters for backing his candidacy for the U.S. Senate.

Mack & his closest supporters appeared very loose and content with the campaign they had run, and said that they were very confident that Mack will produce a comeback victory.

Team Mack’s election evening festivities will be held at the Hyatt Regency Coconut Point in Bonita Springs- control of the U.S. Senate may possibly be determined by the outcome of this of the Mack-Nelson race.