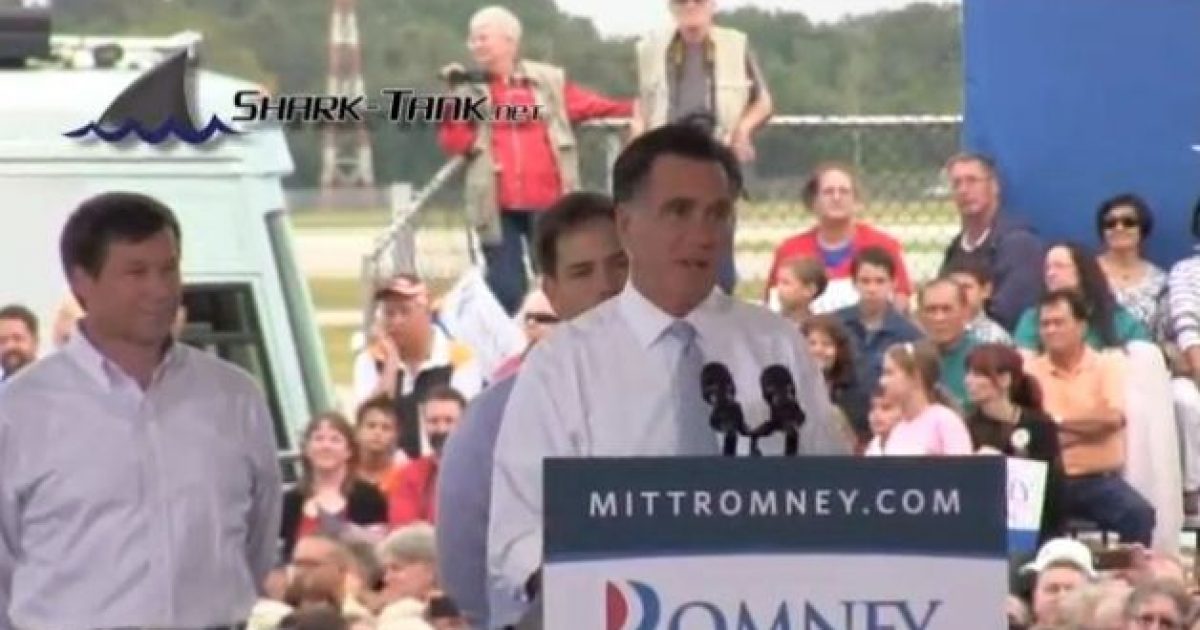 Romney Avoids Using Obama’s Name During “U” of Miami Visit

Interestingly, Romney did not mention President Barack Obama’s name once during his speech- it’s likely that Romney was refraining from harshly criticizing the President in the aftermath of Hurricane Sandy.  On Wednesday, Obama attempted to strike a “presidential pose” alongside Governor Chris Christie as the two toured damage that the storm inflicted along the New Jersey shore.

The event went off without any hitches, and its most entertaining part occurred when the ever colorful and energetic Lincoln Diaz-Balart took the microphone and revved up his fellow Republicans. For those of you who’ve never heard Lincoln speak, take my word for it, he brings the passion and charisma- watch the video and see for yourselves.