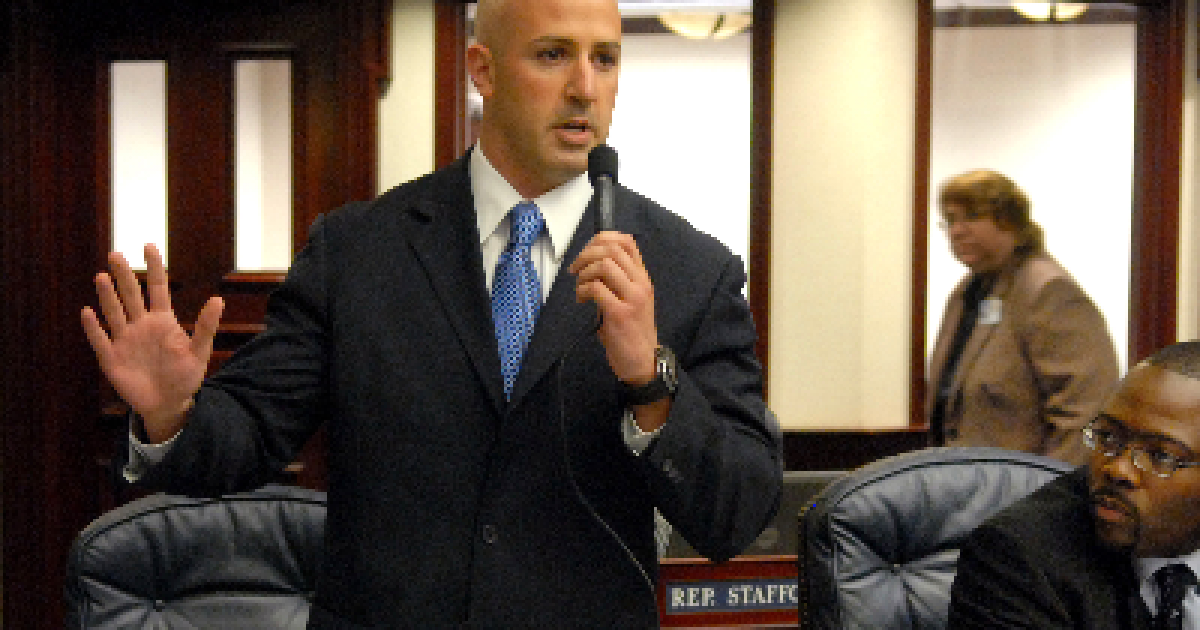 “Half Brother” of Joe Abruzzo Trashes Him on Facebook, Hopes for Peterson Victory

Peterson and Abruzzo are locked in a highly contested race for State Senate in District 25 which comprises most of Palm Beach County from Belle Glade to Boca Raton.

Not exactly the kind of ringing endorsement you’d expect from a family member of a political candidate.  Is there a rift in Abruzzo’s family, or does Alec know certain things about his half brother that would dissuade the public from supporting him?

As best we can tell, Alec Abruzzo’s Twitter handle hasn’t reiterated his support for Peterson, but we’re following up with Alec to learn what’s behind the animus between him and his half-brother.  Stay tuned…