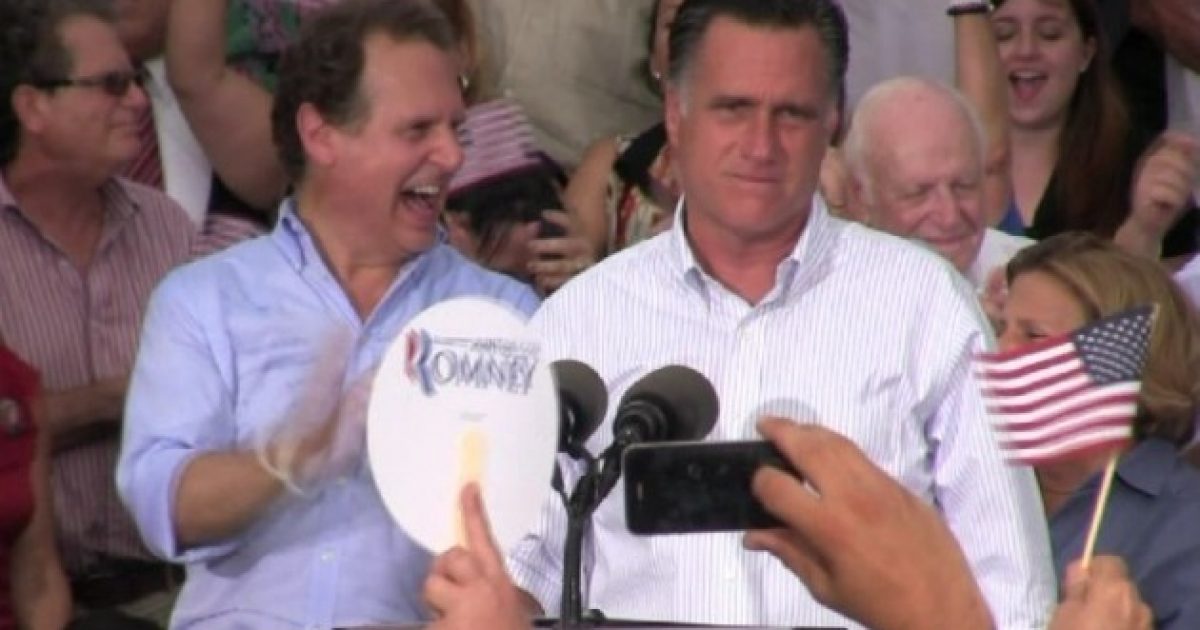 President Barack Obama’s support from Jewish voters has declined since he obtained 78% of Jewish votes in 2008- the question is just how much of that support he will lose come November 6th.  As a candidate, Obama visited Israel, but once he became President, he never ventured back when he was in the region- a point that Romney cogently made which put Obama on the defensive.

A new “Peace Index” poll conducted within Israel has Jews residing in Israel favoring Mitt Romney over Barack Obama by a 3-to-1 margin. This poll is ‘Kosher’ with politicos who follow Israeli politics, as the majority of American Jews are far removed and disconnected from the land of Israel and its plight in the Middle East.

Israeli Jews prefer Republican candidate Mitt Romney over US President Barack Obama by an almost 3:1 margin, according to a “Peace Index” poll conducted by the Israel Democracy Institute and Tel Aviv University that was released Sunday.

The polling figures stand in stark contrast to polls taken of American Jews, which show they prefer Obama by a similarly wide margin. An American Jewish Committee poll at the end of September showed US Jews favoring Obama over Romney 63%-27%.

The “Peace Index” poll also puts Israel at odds with most of the rest of the world, which – according to a BBC poll published last week of nearly 22,000 people in 21 countries—found Obama favored by an average of 50%, with only 9% for Romney. The Democrat was the preferred candidate in every country polled, except for Pakistan.

Asked “in terms of Israeli interests, who would be preferable to win the elections next month in the US,”  57.2% of Israeli Jews said Romney, while only 21.5% said Obama.-(Source)

Aside form the Orthodox and the Conservative Jewish community, most American Jews are consider themselves ‘Reform’ and have been one of the most reliable Democrat voting blocs.

This poll is quite telling as to what the Israelis feel about their national security and their uneasiness with Obama as President.  Even as  Obama has offended or undermined Prime Minister Benjamin Netanyahu on countless occasions, he has never ceased in claiming that our alliance with Israel has never been stronger and his commitment to Israel is unwavering.

But as we all know, it’s been the standard operating procedure of the Obama administration from Day One to take a course of action which is controversial and then brazenly lie about what they’re actually intent on accomplishing and/or doing- the ensuing confusion and controversy then takes its course- this has been Obama’s trademark tactic that provides him additional cover for his highly questionable changes in foreign policy direction.  It’s hard to refute that under Obama, we are no longer genuine allies with Israel and we’ve put them on a par with other terror-sponsoring regimes in the region.

Here in South Florida, the American Principles SuperPAC is a group of ex-Democrat American Jews who are strongly opposed to the President Obama and the foreign policy agenda he’s pursued.