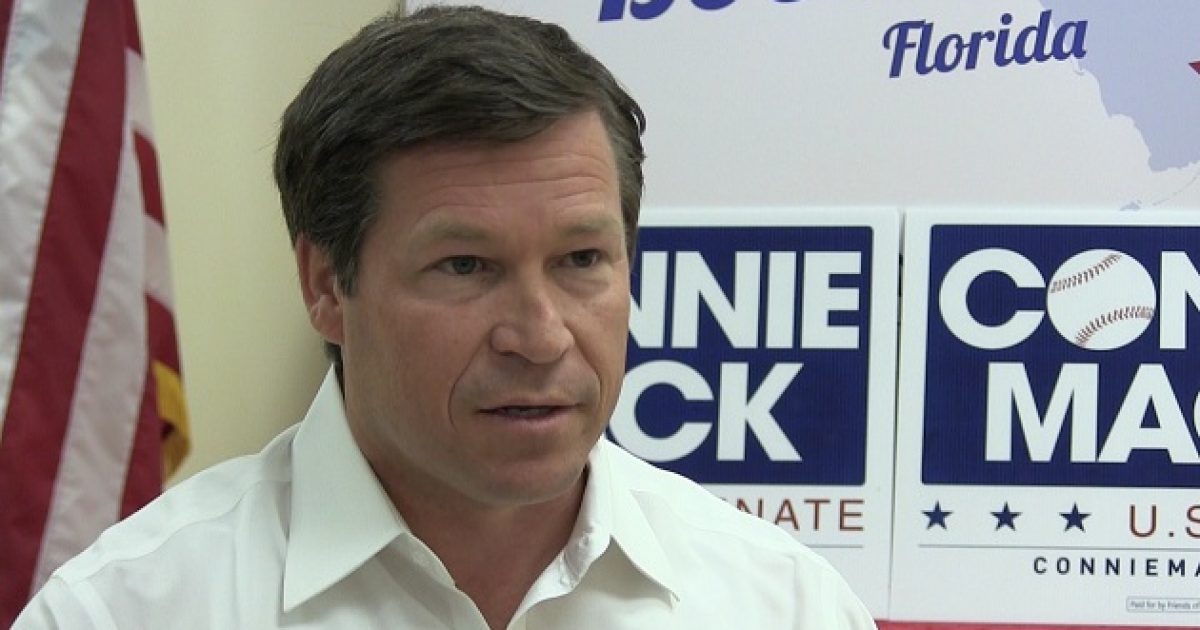 The Benghazi Consulate attack that killed the U.S. Ambassador to Libya, along with three other Americans, is shaping up to President Obama’s very own ‘Watergate’ scandal, as more and more information continues to leak out about what really occurred on September 11, 2012.

U.S. Senators John McCain and Rob Portman, as well as other Republican officials have come up and demanded that the Obama administration release surveillance videos from within the consulate during the attack, and from the overhead drones that were reported to have been watching from above.

In addition to requesting videos from the drones, the lawmakers also are asking the administration to reveal whether the unmanned craft had weapons and to declassify videos recorded inside the U.S. Consulate in Libya where Ambassador Christopher Stevens and State Department Official Sean Smith were killed

U.S. Senate candidate and member of Congress, Connie Mack, today sided with McCain and Portman and also demanded to know “what the President knew, and when he knew it.” Mack also went as far as to call the administration as ‘clueless.’

They need to be released. I think that it is pretty clear this administration is either covering it up what they know, or they are they have no clue. Either way its dangerous for America. I want to see the videos, I want to see the transcripts, I want to know what the President knew, when he knew it, and I want to know why we didn’t send the people in to help and save the life of our ambassador and the others that were killed, the Americans that were killed.-Connie Mack