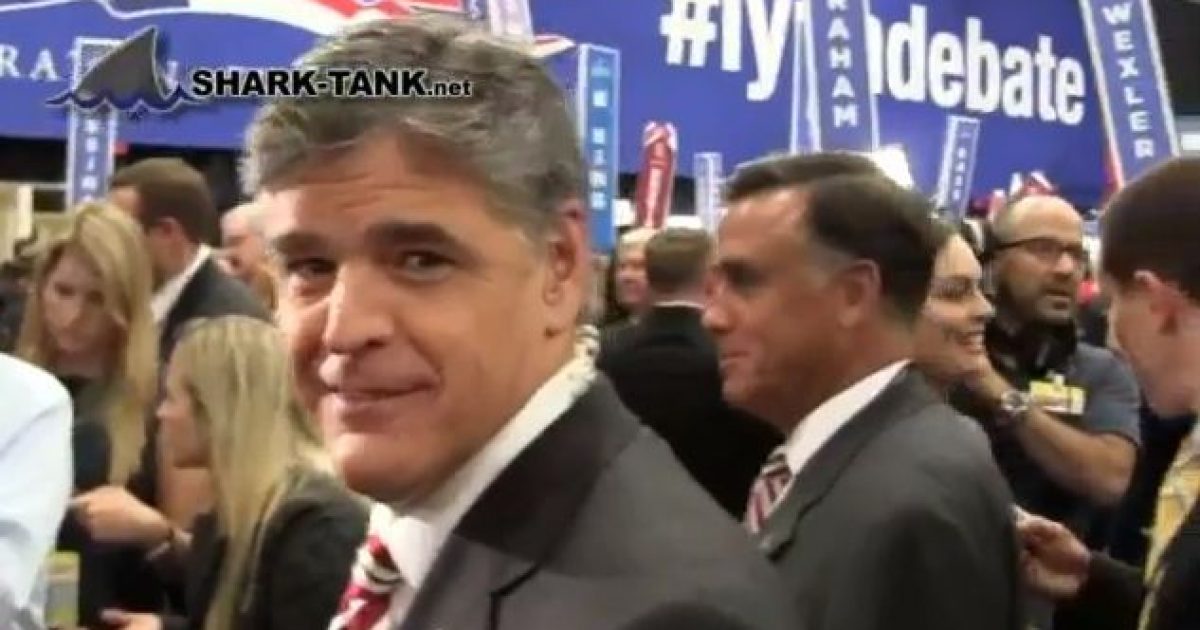 Immediately after the Presidential debate, my pal Sean Hannity was about to go live on the air in the “Spin room” when he noticed Democrat Senator Richard ‘Dick’ Durbin walk right by him.  Always the wise guy, Hannity took the opportunity to poke at fun at Durbin by reminding him about the President’s dwindling chances of beating Mitt Romney on November 6th.

Hannity told Durbin, “you’ll lose” and that “it won’t even be close.”  Durbin didn’t have much to say in reply but snarkingly questioning Hannity’s “Fair and Balanced” reporting of the news, which prompted Hannity to retort, “Fair and balanced, and smart!”

We caught up to Senator Durbin a few moments later and asked him whether or not he thought that President Obama had overplayed his hand regarding the killing of Osama bin Laden.