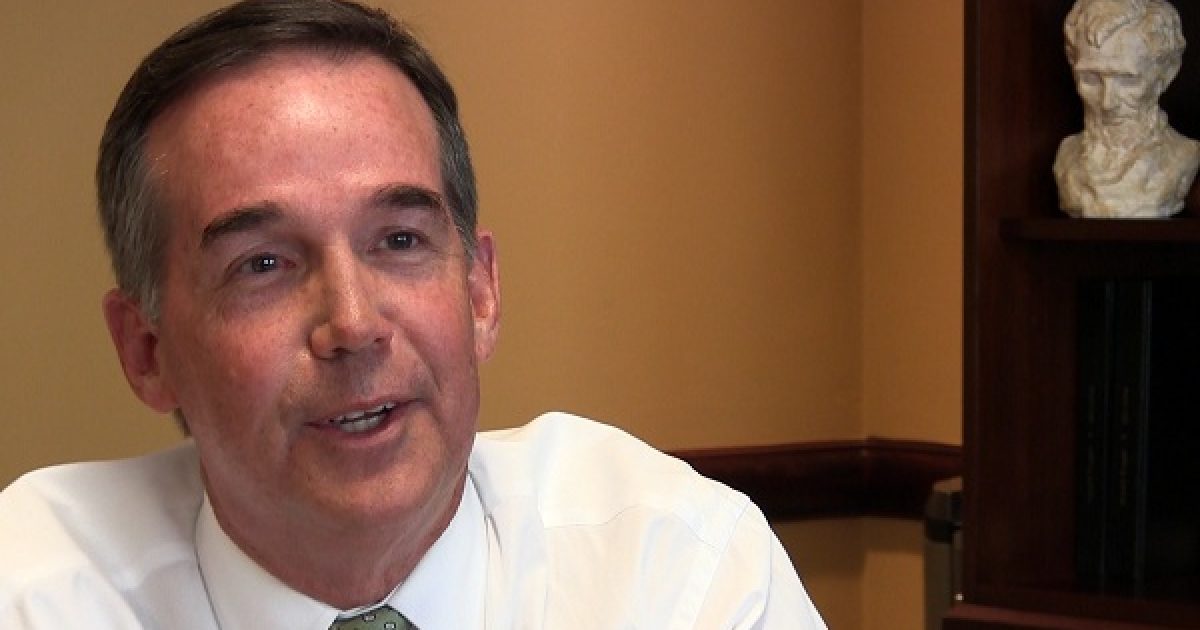 Why are we so afraid to admit it then- that it exists, American Exceptionalism?