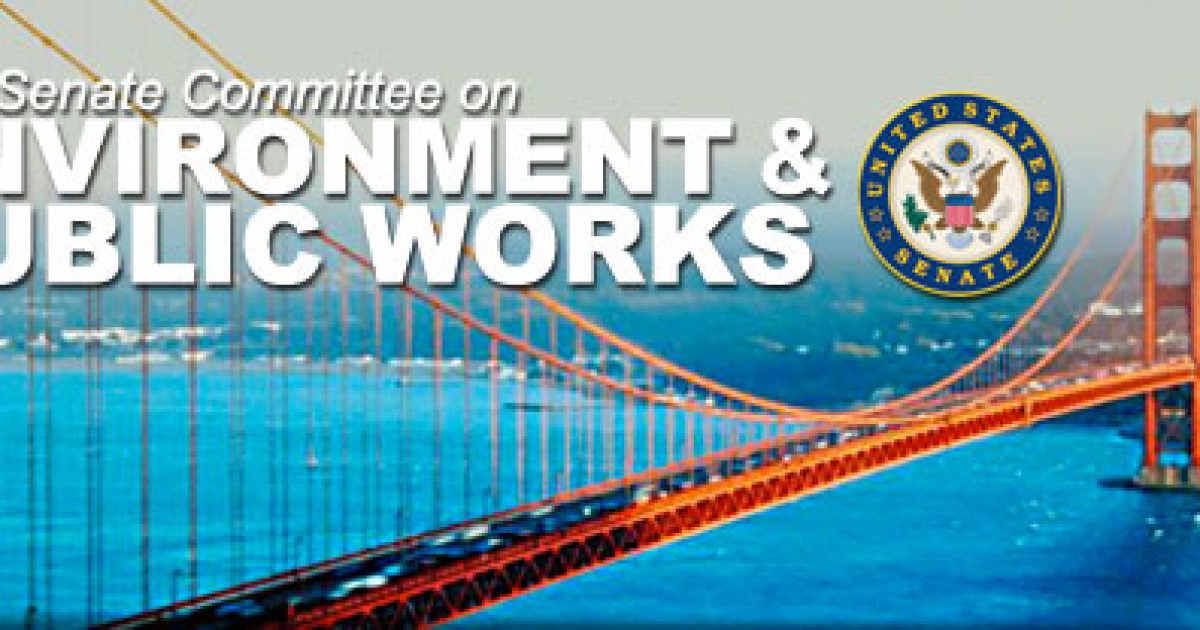 A disturbing new report issued by Senator James Inhoffe’s Environment & Public Works Committee just last Thursday outlines a number of forthcoming EPA regulations “placed on hold” by the Obama administration until after the election that will undoubtedly cause further economic misery on top of an already dismal economy.

The report warns of what is on President Obama’s EPA “to do” list if he is re-elected- a slew of job-destroying regulations pertaining to hydraulic fracking, ozone standards, greenhouse gases, and water nutrient requirements that if implemented will leave no sector of the economy unaffected.

Noteworthy for Floridians is the “Florida Numeric Nutrient Criteria”, the first federal mandates that govern water runoff in the state- standards that were widely criticized as being “technologically and economically infeasible” that put further strain on company’s bottom lines.