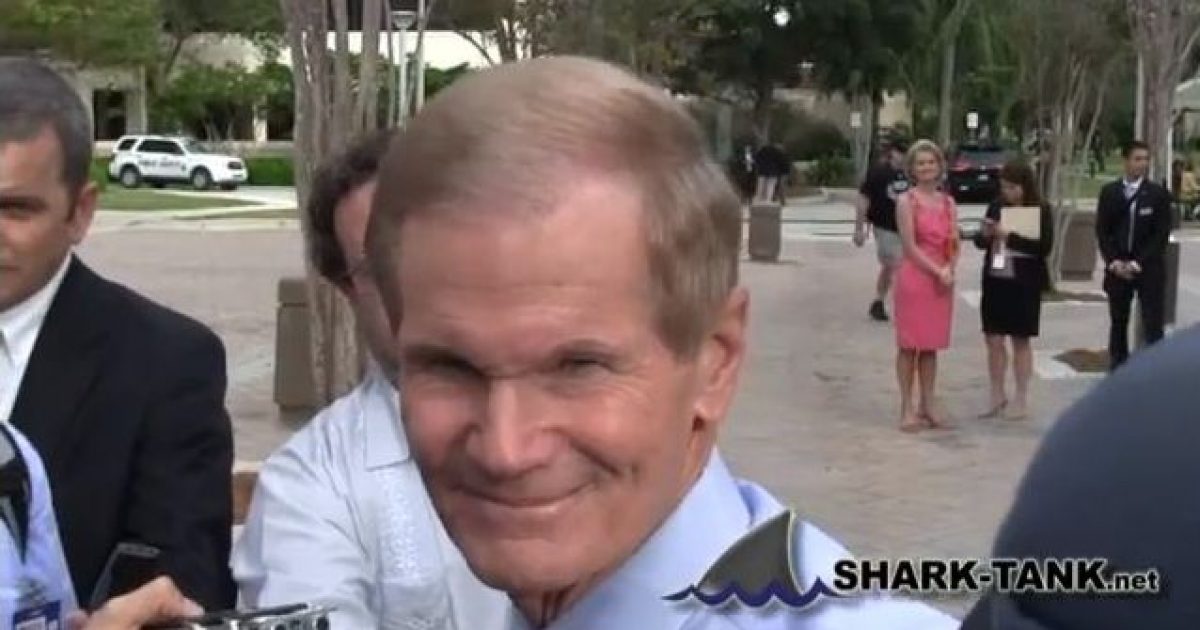 The first and only senatorial debate between Congressman Connie Mack and Senator Bill Nelson was not really an enlightening encounter,  as there were far more questions left unanswered as to where the candidates stood on some key issues than satisfying answers provided by the respective candidates.

Nelson took questions from the press both before and after the debate and stated that he “stands on his record” as a U.S. Senator.  Of course, this is the very problem for Nelson, as his record is essentially that of Barack Obama’s- a failed record that has proven disastrous for the state’s business climate and provided ample ammunition for Republican nominee Mitt Romney in the presidential race.

Former Florida Senator Dan Gelber did some post-debate spinning for Senator Nelson stating that “Mack was swinging for the fences,” and that he was “desperate” because he was behind in the polls.  The latest poll of the race by Rasmussen Reports has the two men in a dead heat- the polls that Gelber is citing that favor Nelson are polls that oversampling Democrats.

Nelson stepped up his post-debate attacks on Mack by referring to him as a “partisan extremist” who spent the debate repeating his talking points.

However, Nelson leveled a very questionable charge against Mack, accusing him of availing himself of two Homestead exemptions.

Nelson himself repeated that all of Mack’s attacks were found to be false by Politifact.com and Factcheck.org and welcomed people to fact check for themselves.

Politifact stated that Nelson’s claim that Mack had two Homestead exemption as being “Mostly False.” (Source-Politifact)

When asked if he respected Congressman Mack, Senator Nelson stated:

What do I respect about him (Mack)? I respect his mom and dad. – Senator Bill Nelson

Not a very “senatorial” response from Nelson, considering that Mack is after all a Congressman, who’s said that he respects the office of  the Senator and Nelson as a person but is opposed his Nelson’s ideology and his support for Obama’s failed policies.