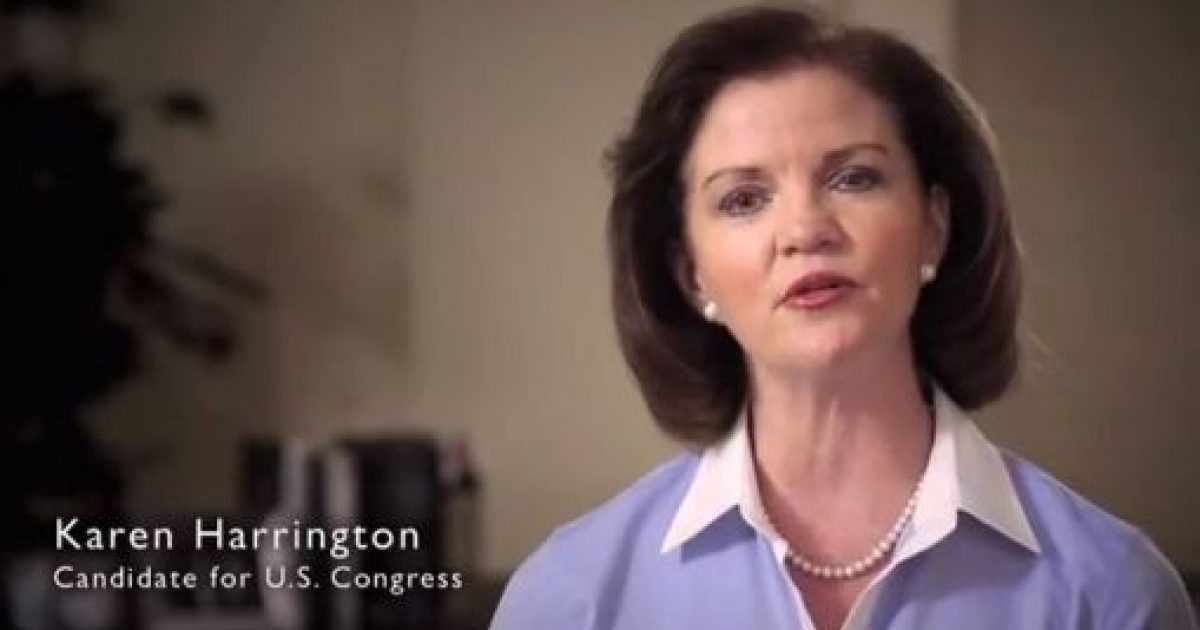 It appears that Congresswoman Debbie Wasserman Schultz is in deeper trouble than we once thought- Wasserman Schultz’s Republican congressional opponent Karen Harrington has just doubled her up in the 7/26-9/30 fundraising period.

These numbers come on the heels of a head-to-head poll released last week that had Harrington a mere 4.5% behind Wasserman Schultz. Wasserman Schultz faced off with Harrington in 2010 and beat her by 22% points. But this is  2012, and voters have had a large dose of who Congresswoman Wasserman Schultz really is, and the failed policies that she really believes in. (Source-Poll Results)