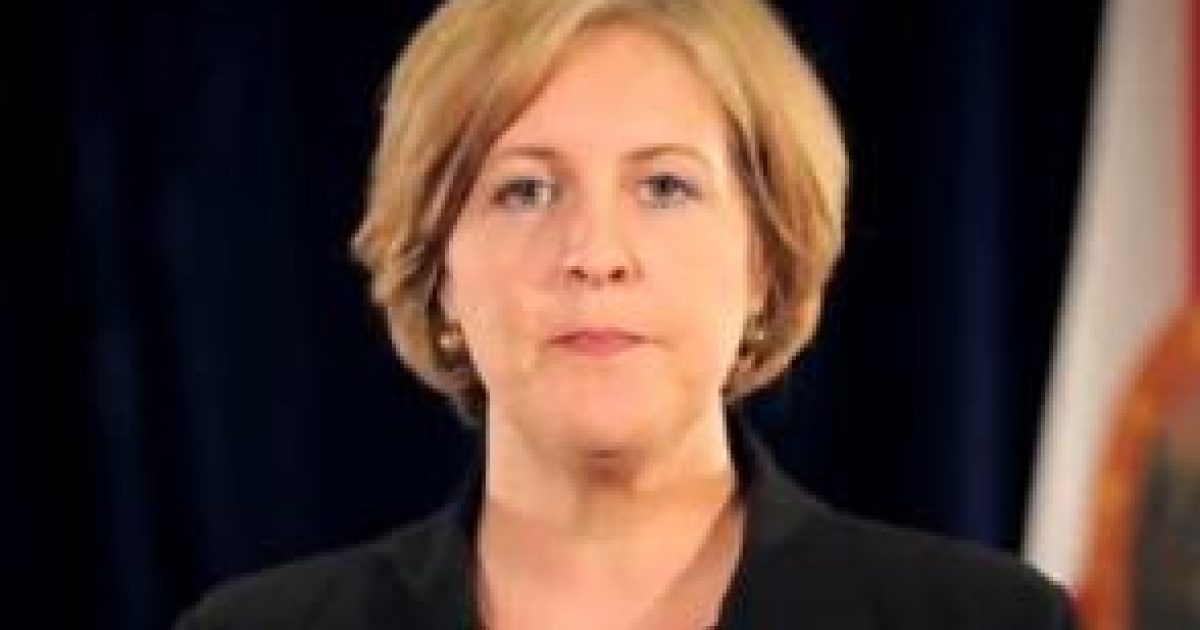 On the heels of reports that Democrat operatives were allowed to influence students at several school campuses in Pasco County that had previously denied similar admittance to Republicans, The Shark Tank has learned of related on-campus allegations that are the subject of an complaint filed against a Democrat candidate for State House. (Complaint)

Karen Castor Dentel is a candidate for the Florida House of Representatives in District 30 and she’s currently employed as an elementary school teacher in the Orange County School District.

Dentel is the focus of a Florida Election Commission complaint which alleges that she engaged in political campaign activities as a government employee during school time, that she used the services of a public employee during work hours in the furtherance of a campaign, and that she solicited campaign contributions from within a government building.  The complaint alleges that Dentel is in violation of Florida Statutes sec. 104.31, which stipulates that any employee of the state of Florida may not participate in any political campaign for elective office while on duty.

The complaint contains a trail of email communications to and from Dentel which shows that she solicited a political contribution for a fundraising event while within a government building.

Dentel is challenging State Representative Scott Plakon in November’s General Election, and this tightly contested race is also one of the most closely watched campaigns across the state.

Florida Political Press also has more on this developing story. Stay tuned, word is that there is more coming out on Castor-Dentel.

If you liked the story, please share it below.