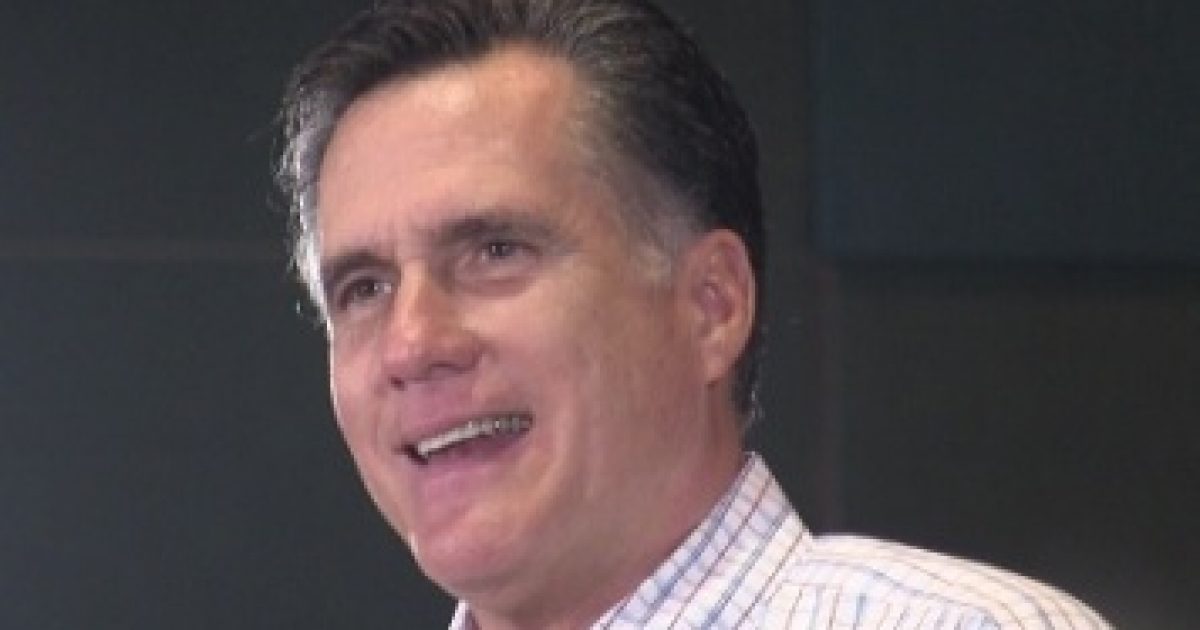 Romney Will Win Florida, According to Suffolk University Pollster

Take this for what it’s worth- the Suffolk University Political Research Research Center will no longer be polling the 2012 Presidential race in three battleground states- North Carolina (not so surprising) Virginia and Florida (very surprising).

I think in places like North Carolina, Virginia and Florida, we’ve already painted those red, we are not polling any of those states again. We’re focusing on the remaining states.

What’s interesting about this statement is that Suffolk’s most recent poll of Florida Likely Voters conducted at the end of September and published right before the first debate actually had President Obama with a 46-43 lead over Mitt Romney with a D+5 sample.

But looking back, even those pre-debate numbers were troubling for the President on several fronts- as Paleologos noted, the President’s inability to cross the 50% threshold always spells trouble for incumbents.  Second, the turnout in Florida on Election Day is not going to be a five point Democrat over Republican advantage as it was in Suffolk’s poll- it’s likely to be closer to even or perhaps a slight Republican advantage.  And subsequent to the Romney’s dominating debate performance, all of the mojo is currently with him in the battleground states, including Florida.

Suffolk boasts of a 96% accuracy rate in predicting outcomes in battleground states and national elections.

Now before of any of you start popping the champagne corks, it’s important to be realistic about the limitations and the accuracy of polling data. The better attitude to assume is that we’re still engaged in a fiercely contested race and your vote could be the deciding one- regardless of what the pollsters are saying. Nonetheless, this is all good news, and I think i’d much rather be Romney at this stage of the game than Obama in terms of winning Florida.