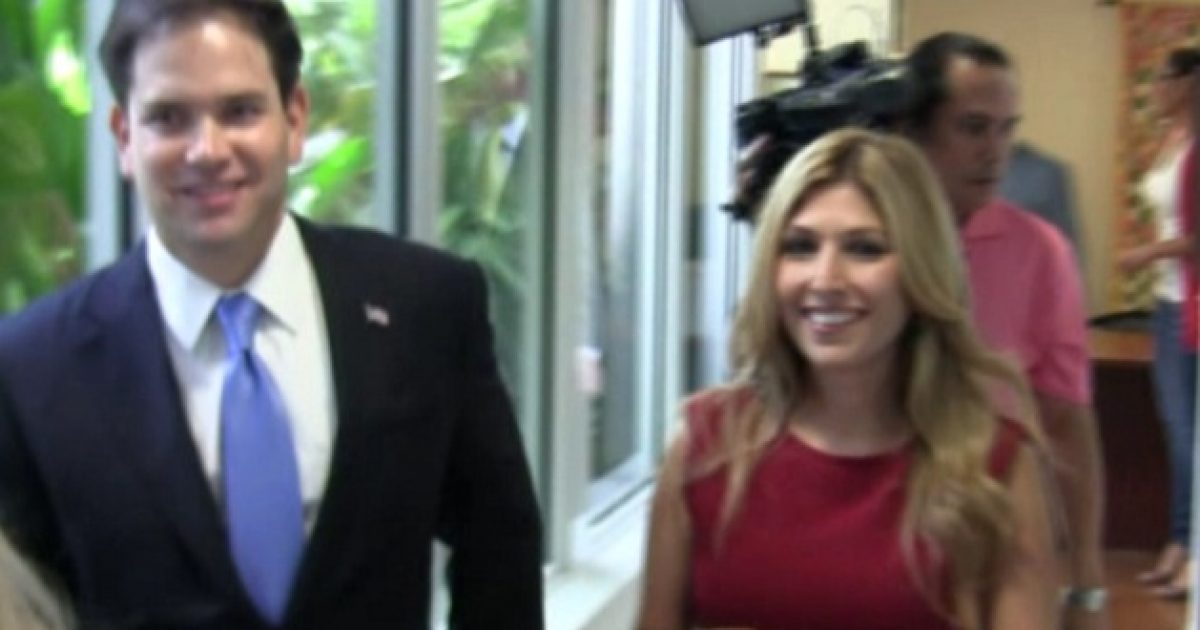 One of the least talked about crimes that afflicts our society is that of human trafficking, and even though it is increasing in prevalence around the world, the crime itself is not widely understood.  Many of its victims are drugged and forced into the sex slave trade.  According to Catholic.org, and the Federal Bureau of Investigations (FBI), there are approximately 2.4 million victims of human trafficking at any given time and about 80 percent of those are involved in sex slavery.  This is unfortunately a very big “underground” business that’s estimated in the neighborhood of $32 billion annually.

Miami’s Kristi House opened five years ago to help rescue children that have been sexually exploited, and its mission is to “provide a healing environment for all child victims of sexual abuse and their families, regardless of income, through prevention, treatment and coordination of services with our community partners.”

The organization is spearheaded by Nelson Cruz, and he along with Kristi House’s board of directors held a press conference with U.S. Senator Marco Rubio to bring attention to a newly constructed “secret” home that will serve as a safe house for victims of human trafficking that have been sexually exploited.  In attendance to the event were Miami-Dade Commissioner Esteban Bovo, his wife Viviana, Mayor Tomas Regalado, as well as Senator Rubio’s wife Jeanette Rubio.

Asides from having to look after four young ‘outgoing’ children on her own, Mrs. Rubio has given her special attention the issue of human trafficking, and she is committed to heightening the public’s awareness of it.  After the event, we caught up with Mrs. Rubio and asked her about her ongoing philanthropic efforts as well if we should expect to see a more “visible” Mrs. Rubio in the future.

Anything to do with children and the community, and having to do with helping these girls, I will put my name out there to do whatever I can do to help. – Jeanette Rubio

Two other big name politicos who are also at the forefront of exposing and helping to abolish the human trafficking pandemic in Florida are State Senator Anitere Flores and Florida Attorney General Pam Bondi.  Flores was slated to be in attendance, but was not able to attend due to a scheduling conflict.  Bondi, together with Senator Flores and Representative Snyder, were instrumental in helping push legislation that tightens the noose on sex slavery in the state of Florida, making it a “zero tolerance state for human trafficking.” (Read more here)

Human trafficking robs people of their dignity and deprives them of their most basic human rights. – Attorney General Pam Bondi

To donate or learn more about Kristi House, please visit their website here.