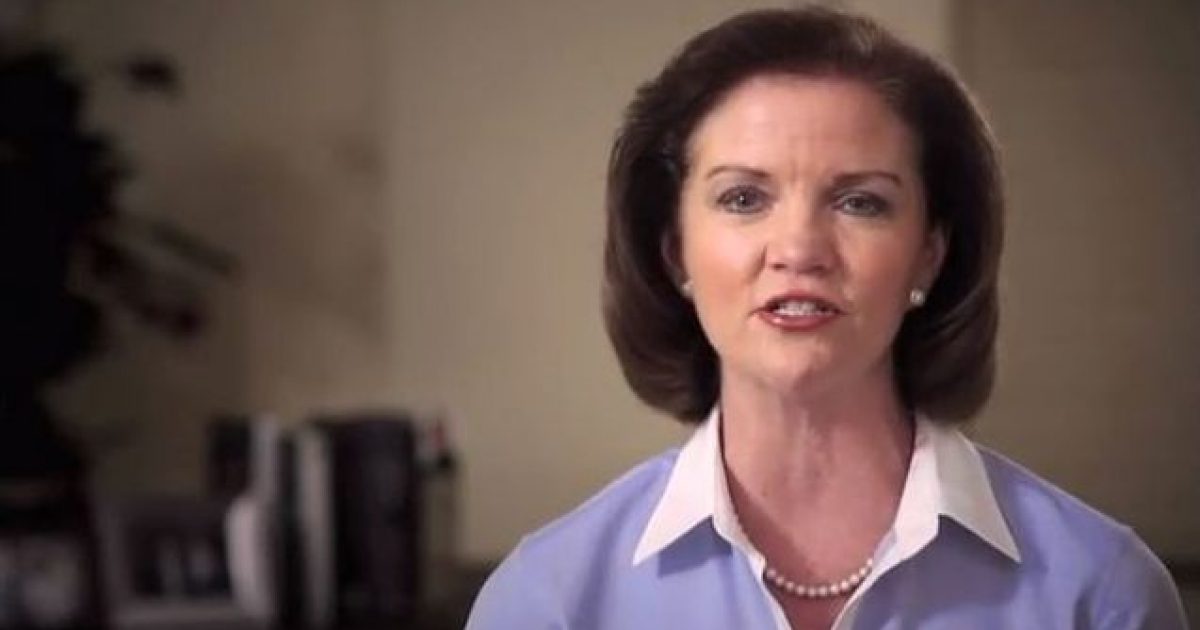 At the September meeting of the Broward Democratic Executive Committee, Republican Congressional candidate Karen Harrington went right at the Democrat Party’s base, when she stopped by unannounced  and caused a frantic, yet quiet buzz around the room.

Harrington stated that the reason why she attended the event-

If I am elected to Congress, I will be representing all voters of Florida’s 23rd congressional district, regardless of  whether they are Democrat, Republican or Independent. I am here to introduce myself to my possible future constituents.”-Karen Harrington

For the most part, the Democrats in the room were well behaved and showed Harrington a great deal of respect, considering that she had broadsided them by attending their meeting. DBREC Chairman Mitch Caesar and his Executive Director stated that it was a public meeting and Mrs. Harrington was welcome to attend, but could not speak or promote her campaign.

Harrington, as you know, is running to unseat Congresswoman Debbie Wasserman Schultz. Caesar also told us that Harrington was “looking for a confrontation.” But this did not turn out to be the case, as Harrington engaged several members of the Democrat party, most being very receptive and wished her well.

Aside from the one “Teabagger Karen Harrington” remark, there was only one overzealous Democrat supporter who stuck his camcorder in Harrington’s face, telling her,”We love Debbie Wasserman Schultz here, we would die for Debbie Wasserman Schultz.” To Harrington’s credit, she showed tact, restrain, and was respectful of the man. He later gave up his jihad of “bashing” Harrington, but not after stating some priceless democrat fear-mongering accusations. Watch the video.

You are doing all of this voter suppression against the Democrats, and I bet you like the idea that elderly women have to have ID’s now, that don’t even have money for food, and then they have to go to a county building to get an ID to spend their last money, just so they can vote….we do not believe in your right-wing ideology, you people want to lie, cheat and steal this election.”-Man with camera mounted on a tripod

Two veteran Democrats, who asked if they could opine on Harrington’s visit off camera, expressed great dissatisfaction with Congresswoman Wasserman Schultz, and when asked if they were going to vote for Harrington instead, they shrugged their shoulders clearly indictating that it was very good possibility that they would.

Four other members of the Democratic Party gave Harrington kudos for making such a bold statement of showing up, but only after saying that “This was a Democrat event, she should not have come.”

They agreed that Harrington comported herself respectfully, and wished that if Wasserman Schultz were to visit the Broward Republican Executive Committee (BREC), that the committee would treat her with the same respect that Harrington was showed.