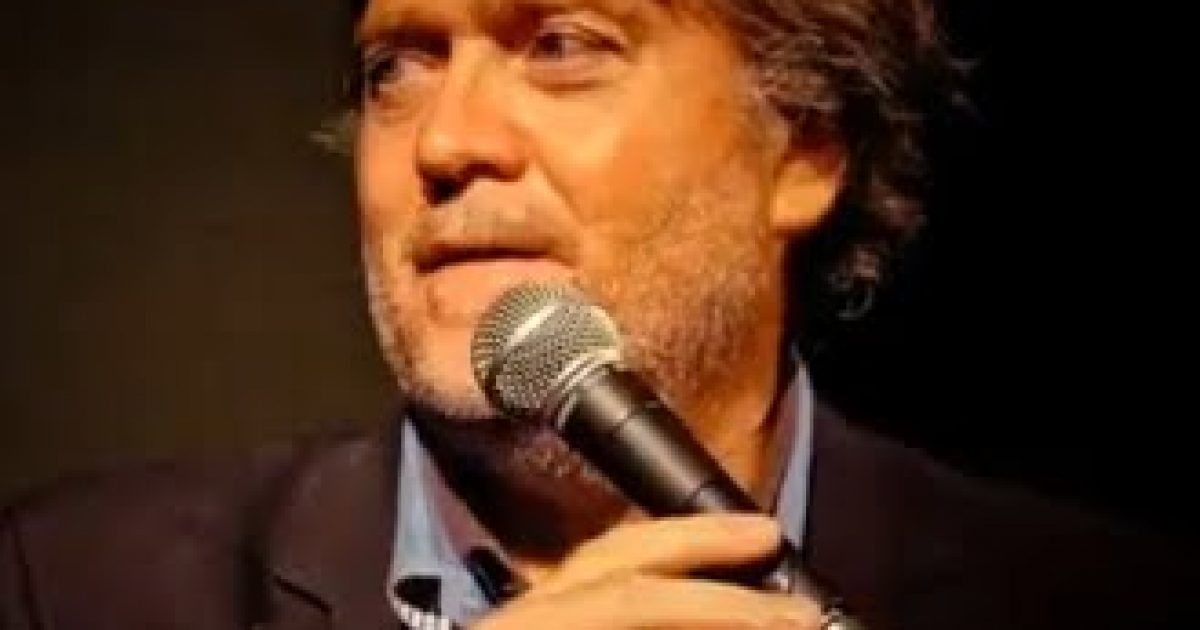 This past Sunday I was fortunate to spend some time with former Naval officer Stephen ‘Steve’ Bannon, who besides sitting at the helm of Breitbart News, LLC (the parent company to Breitbart.com), is also an accomplished film maker. Bannon directed Sarah Palin’s “The Undefeated” documentary movie as well as In The Face of Evil and Generation Zero.

Bannon discussed his two most recent cinematic accomplishments- The Hope and Change, and Occupy Unmasked movies that were both produced by Citizens United.  The two movies bring much needed scrutiny of President Obama’s failed presidency as well as the much hyped Occupy Movement- a protest movement that receives its cues and is manipulated by surrogates of the Obama administration.

The Hope and Change will be released on TV this Tuesday September 18, 2012, and is a movie comprised of the lives of forty Americans- both Democrats and Independents who drank the Obama Kool-Aid in 2008 and had a “very strong emotional” attachment to Obama but are now regretting their decision to vote for him.

Bannon divulged that the movie took 7-8 months to complete, and he began the project by retaining Democrat pollsters Pat Cadell and Kendra Stewart who conducted focus groups in states such as Florida, North Carolina, Virginia, Ohio and Texas in an attempt to get a better understanding of the sentiments of many Democrats and Independents who voted for Obama in 2008.

We knew right away when we started going to the focus groups that there was gold here. Because these people were very, very, very on the fence about what they were going to do, and they were extremely disappointed in President Obama.- Steven Bannon, discussing “The Hope and Change”.

Occupy Unmasked, which is scheduled for release on September 21st, is an incisive look at the Occupy Movement from its inception and the movie carefully documents how the movement grew its legs with an assist from the mainstream media and the “professional” Left that was looking for a counter movement to the ‘Tea Party’ movement that would potentially blunt the effective job it has done to counter the socialist agenda of the left.

The democratic apparatus wanted to change the conversation, they realized that a discussion on debt and deficits is a loser for them, that they would lose that conversation. what they wanted to do was change it to fairness and equality. the one percent of the ninety-nine percent and that’s why its Andew Breitbart’s theory that we developed in that film is that this was a fairly organized effort to change the conversation, in what appears to be on the top a grassroots movement of college kids and hippies. This really has a very, very, very dark underbelly to it. –Stephen Bannon