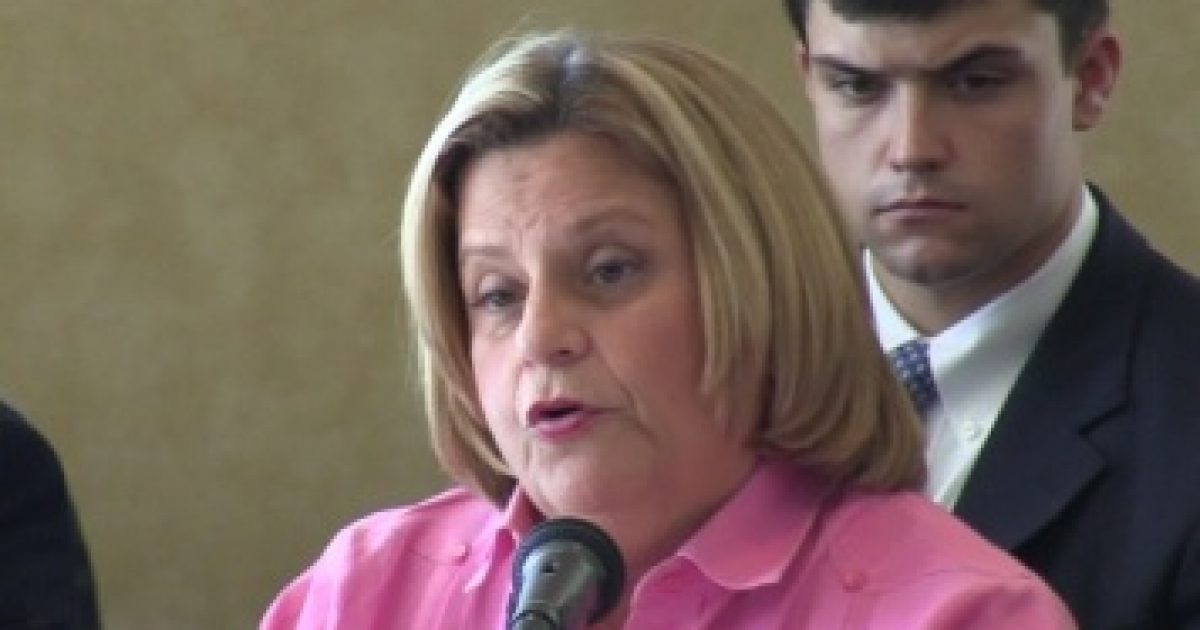 Remember when Barack Obama took office, he said all of these hostilities around the world are going to stop, He was going to be the peacemaker, what has happened with the Barack Obama foreign policy? What has happened with America’s roll in the world?  We see Ambassadors who are dragged through the streets, who are killed by extremist radicals.-Congresswoman Ileana Ros-Lehtinen

Ros Lehtinen also took a swipe at the President’s habit of  apologizing for the U.S. to the world.

You see what a Mitt Romney Presidency would do,  it would be a ‘no apology’ Presidency-Rep. Ileana Ros-Lehtinen