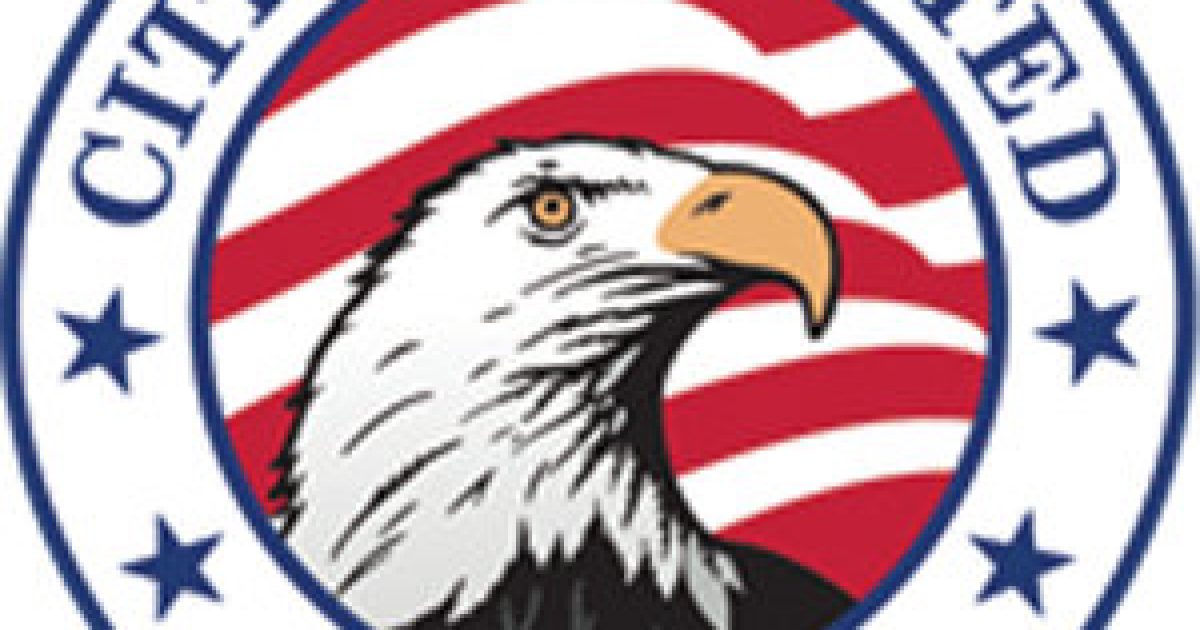 In 2010, the conservative values driven Citizen’s United organization, won the landmark Supreme Court case against the Federal Elections Commission. The court decision overturned part of the Campaign Reform Act of 2002 (McCain-Feingold Law), specifically the “provision of McCain-Feingold barring corporations and unions from paying for political ads made independently of candidate campaigns.”

Contact: Anthony Bustamante
954-587-3734
Citizen’s United PAC Endorses Karen Harrington
The Karen Harrington campaign is proud to announce that it has received the full support of the Citizens United Political Victory Fund (CUPVF). Citizens United has been at the forefront in fighting for a freer and more balance political playing field, and  have acknowledge the fact that Americans deserve a “full-time member of Congress” that will best represent them in Florida’s 23rd congressional district.

“Debbie Wasserman Schultz is more worried about her current job as DNC chief than she is about her constituents,” said David N. Bossie, President of Citizens United. “Florida’s 8.8 percent unemployment is a direct result of the failed economic policies pushed by Barack Obama and Debbie Wasserman Schultz. Karen Harrington is a successful small business owner who understands what it means to make a payroll and grow a business. The people of the 23th Congressional District of Florida deserve a full-time member of Congress whose first priority is improving their lives and Karen Harrington will fill that void.”–Citizens United