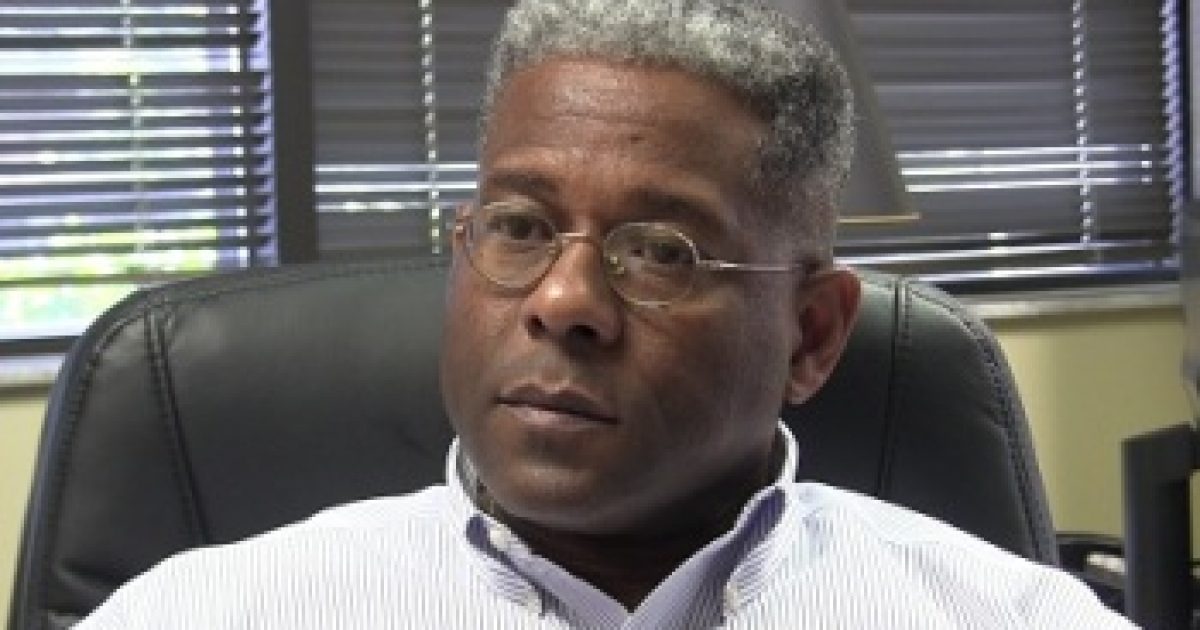 “I am proud to have the endorsements of so many leaders in the black community. They know all too well that the economic downturn that has continued to hammer our country has been even more devastating for black Americans. Together, we will work to end that downturn, and we will not rest until all Americans have the jobs they need, the quality education they are owed, and the opportunities they deserve.”

Congressman West was also quoted in the release-

“Barack Obama spoke to the best in us when he ran for president in 2008,” said Congressman Allen West. “Today, he’s running a negative campaign that says nothing about how we will end this economic downturn and put our country back on the path to prosperity. In Mitt Romney, we have a proven leader who will not speak to America with empty platitudes and soaring rhetoric, but will restore the exceptionalism of our Republic and secure the American dream for future generations. President Obama has been, and will continue to be, a disappointment. We are truly not better off as a country than we were four years ago. This election is not just about changing Presidents.  This is a moral decision speaking to our greater Angels and the blessings of liberty and freedom we pass onto our children and grandchildren.” – Congressman Allen West