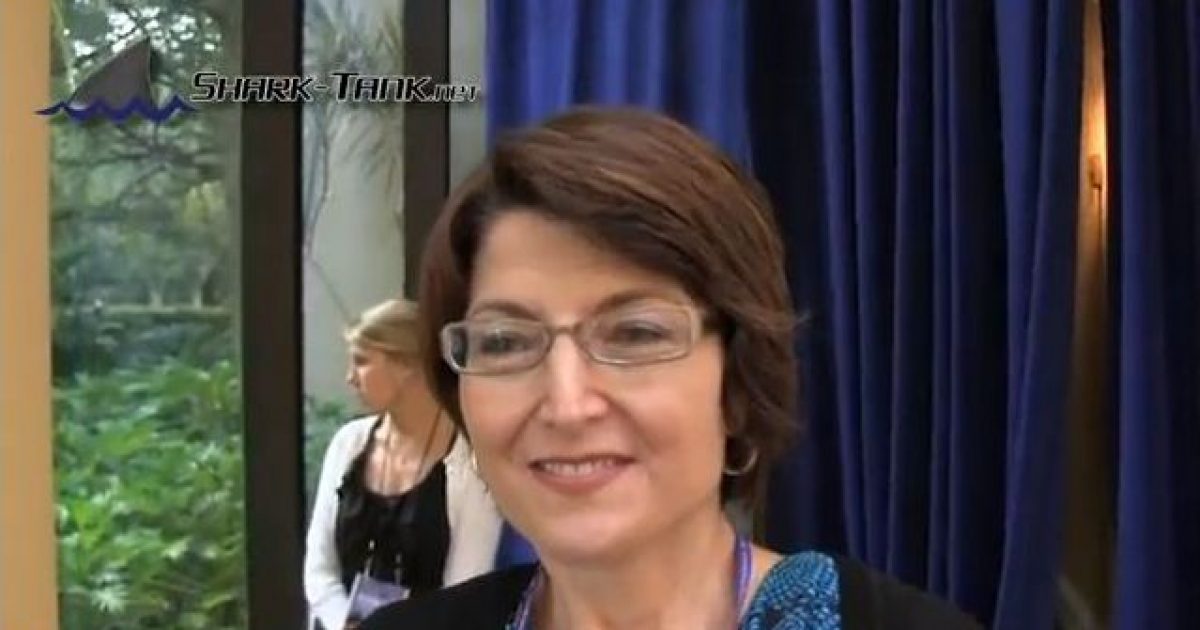 As President Obama and his bevy of surrogates continue to push their phony ‘War on Women’ initiative against Republican presidential nominee Mitt Romney and the entire Republican party, more and more Americans are beginning (if they haven’t already come to this conclusion) to see that Obama’s ‘War on Women’ is simply a political stunt.

Congresswoman Kathy McMorris-Rodgers (R-WA), one of the leading Republican women in the U.S. Congress agrees that the so-called ‘war’ is nothing but a “political calculation” by the Democrat party and that their spokeswoman, Democrat National Committee chairwoman/Congresswoman Debbie Wasserman Schultz, is spearheading this “distraction from Obama’s failed leadership.”

McMorris-Rodgers adds that the Democrats are desperately trying to do whatever they can to win back the women’s vote that the Republicans won back in 2010. The Congresswoman also affirmed that “Women do not like Obamacare.”