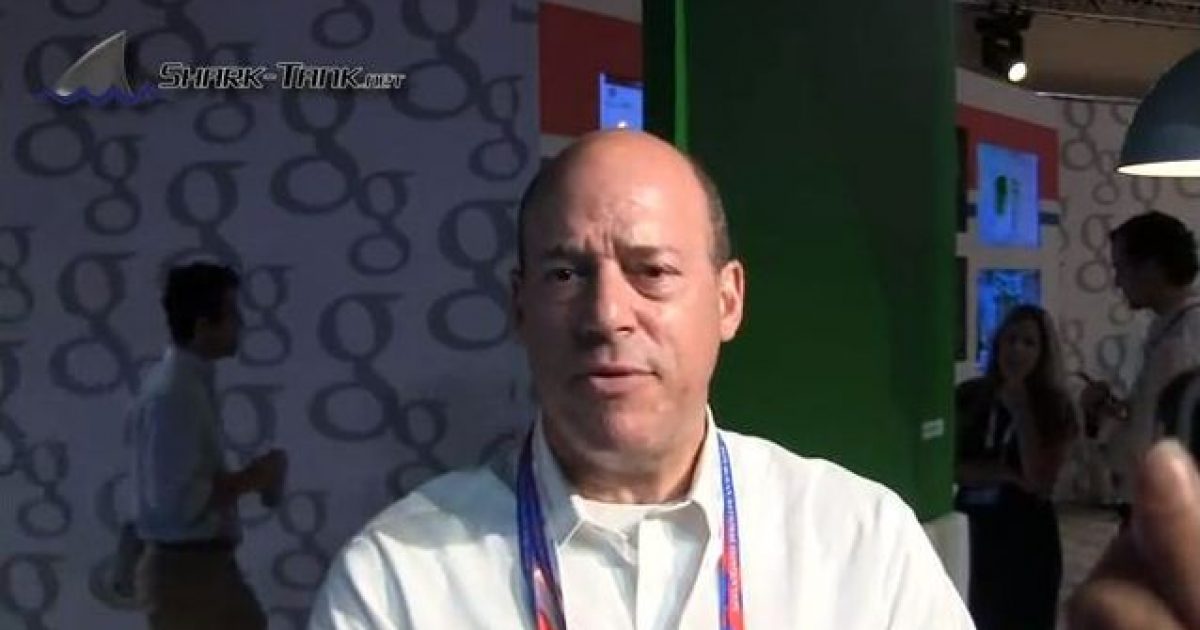 Former Bush spokesman and current political pundit Ari Fleischer was confronted by an over zealous ‘left-leaning’ reporter from The Examiner.com at the 2012 Republican National convention. The reporter asked him to explain Obama’s “We built it” statement that she felt was taken out of context to hurt President Obama. The reporter talked over and relentlessly interrupted Fleischer as he tried to answer her question.

Fleischer then went on to rip on President Obama and his negative campaigning, saying that the President wouldn’t “even criticize the ad that accused Mitt Romney of murder.” Fleischer added that the Ad was “the lowest low I’ve ever seen in politics.”

If you liked the article, please share it.
0SHARES
ShareTweet