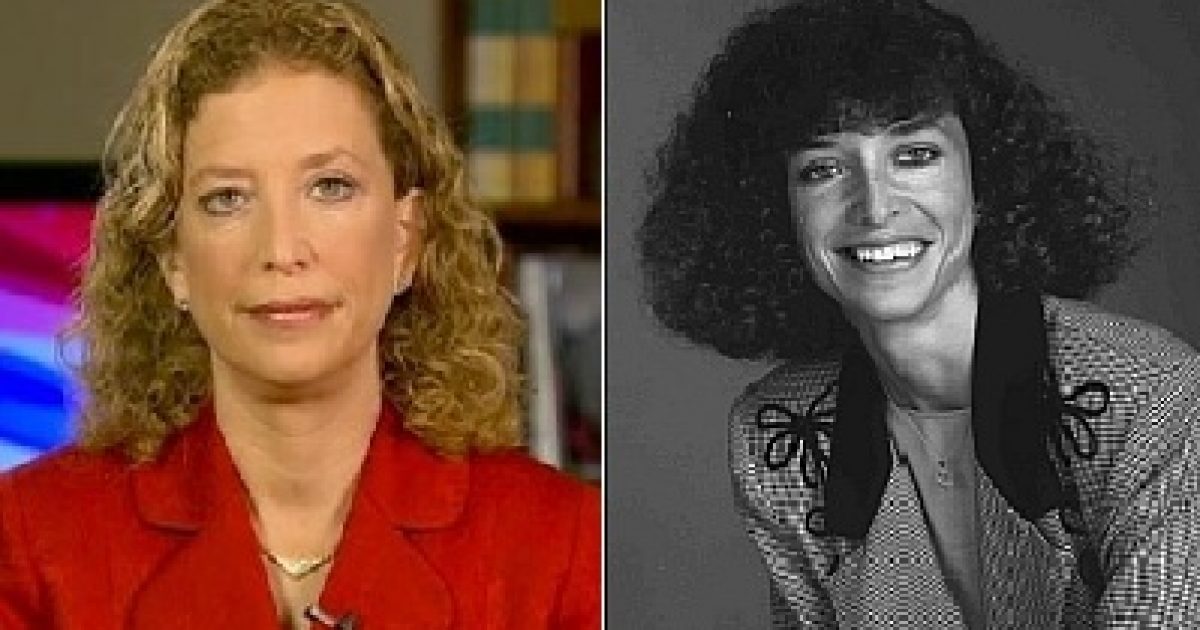 Top Politicos: Then and Now

Being the intrepid investigators we are here at the Shark Tank, we decided that now was the perfect time to fire up the  ol’ DeLorean and head “back to the future” in an attempt to get President Barack Obama’s college transcripts at Colombia University- before they became sealed.

Once it became apparent that we had no way of generating 1.21 gigawatts of electricity on cue to get us back to 1985, we changed our plans and settled for the next best thing- some in-depth dumpster-diving on Google for some then and now pictures of the country’s most recognizable politicos who will certainly be heard from over the remaining months of this presidential campaign.